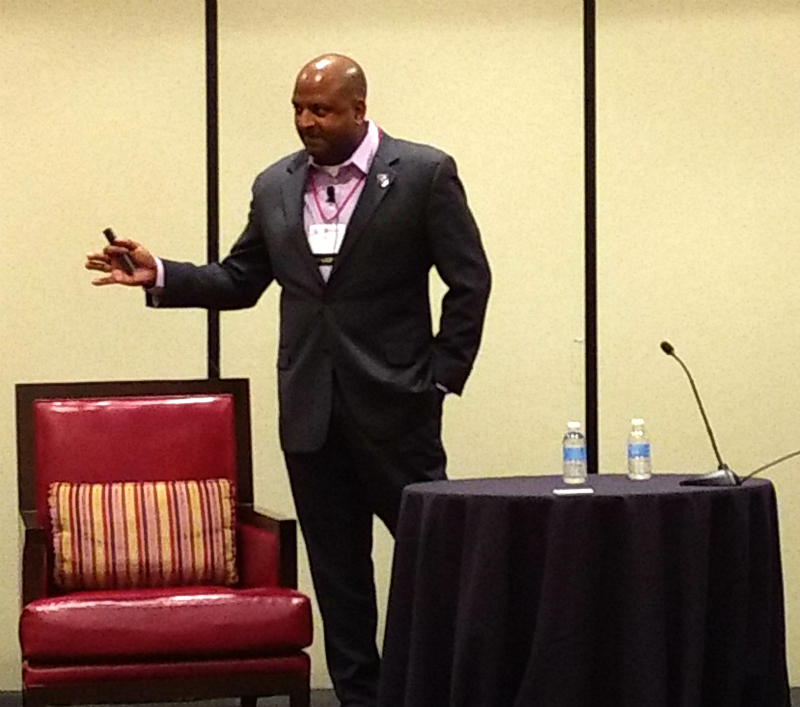 Jay Grant, senior federal systems engineer with Symantec, cited some staggering data breach numbers during a session on new and emerging technologies, such as encryption, that are impacting the physical security sector.

In 2016 there were 401 million unique pieces of malware discovered, of which 89% originated or was first seen in that same 12-month period. Overwhelmingly, hacks are waged via targeted email phishing attacks, he said. Why try to defeat a firewall when all you need is to trick some unsuspecting victim to click on an infected attachment? 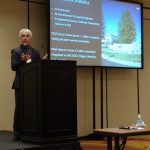 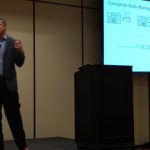 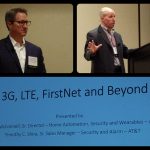 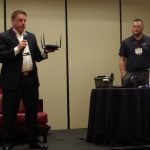 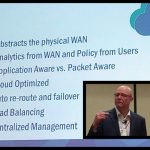 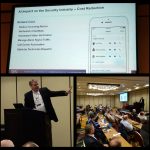 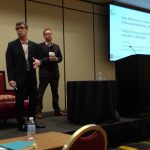 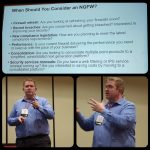 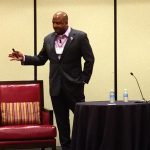 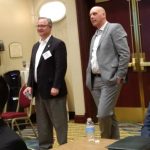 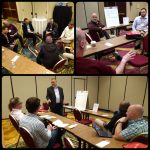 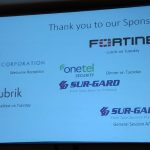