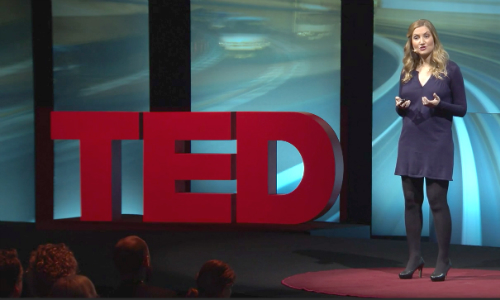 Workplace diversity as a concept gets tossed around a lot in the business world, and oftentimes right out the window. But for the numbers cruncher in you, consider there is compelling evidence that suggests diversity can significantly enhance an organization’s top-line performance, especially those that rely on creativity and innovation.

I happened upon this topic randomly the other night while perusing the TED talk website. In an installment I viewed (see below), Rocío Lorenzo, a partner and managing director of Boston Consulting Group, discussed research she conducted in an initial survey of 171 companies set up with the Technical University of Munich.

The talk was all of about 10 minutes, but let me summarize some key aspects. Lorenzo and her team wanted to find out if diversity can lead to more innovation. Does it actually help companies gain a competitive advantage? The answer was an emphatic yes.

She eventually expanded the study to more than 1,700 companies across the United States, France, Germany, China, Brazil, India, Switzerland and Austria. The 2016 survey encompassed a variety of industries and company sizes.

Specifically, the companies were queried to answer how innovative they are and how diverse they are.

Gauging the first question, companies were asked to specify the share of revenue derived from new products and services in the past three years, while diversity of the companies’ workforces was measured across six factors, including country of origin, age and gender. 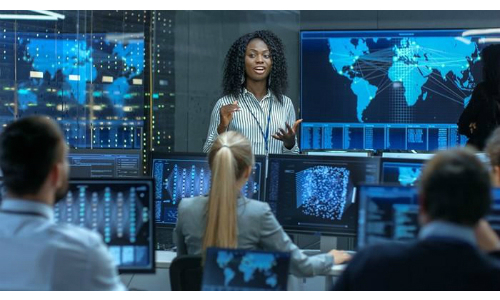 “While preparing to go in the field with those questions, I sat down with my team and we discussed what we would expect as a result. To put it mildly, we were not optimistic. The most skeptical person on the team thought, or saw a real possibility, that we would find nothing at all,” Lorenzo comments in the talk.

Then a couple months later the data rolled in and even the biggest skeptic was astounded. “The answer was a clear yes — no ifs, no buts. The data in our sample showed that more diverse companies are simply more innovative, period,” she says.

The data showed that for gender diversity to have an impact on innovation, companies need to have more than 20% women in leadership. Only then is a clear jump in innovation revenue to above-average levels possible, she explains.

According to the study, companies with diversity index scores above the median have generated 38% more of their revenues, on average, from innovative products and services over a three-year period, compared to companies with lower scores.

Diversity and innovation do not affect each other directly, Lorenzo postulates. The relationship is more complex. Of course, other factors beyond diversity can affect a company’s ability to innovate.

However, management diversity influences innovation on its own. And because diversity and innovation move together, there is a high probability of its repeating in across a wide range of companies of all sizes.

For a more granular look at the survey results — including a suggested five-step process to achieve more diversity-led innovation — go here.