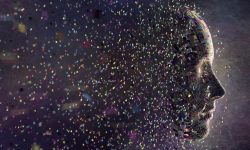 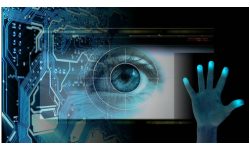 Consumer confidence in biometrics as a more secure authenticator than passwords is on the rise, according to a new survey by EyeVerify.

Passengers in Atlanta will be able to quickly advance from ID verification to the physical security checkpoint.

Debate over the biometrics program has lasted years and included multiple extensions of a pilot program which has taken in a sizable portion, though still a minority, of the country’s citizens.

Why It’s Time to Buy-In to Biometrics

Leading providers weigh in on the current climate of biometrics and opine how the technology has become more reliable and affordable. Learn of the myriad applications, unrivaled convenience and profitability opportunities.

A new report suggests Apple is looking into developing a new solution for moving its Touch ID fingerprint sensor to the display itself.

Report: Biometrics Market on Pace to Grow 14% Annually to 2020

Fingerprint biometrics are the most widely used recognition technology, others are emerging such as palm vein and hand geometry, according to the report.