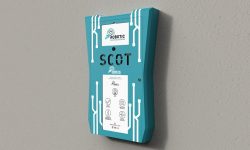 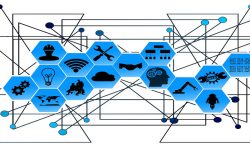 Computational capabilities at the edge, accompanied by connectivity and data processing in the Cloud, provide the ability to perform tasks once considered significantly difficult. Here’s how these technologies are affecting the security industry. 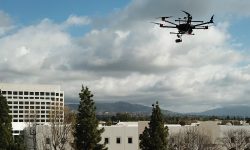 The number of public safety agencies with drones has more than doubled since the end of 2016, according to data collected by the Center for the Study of the Drone at New York’s Bard College. 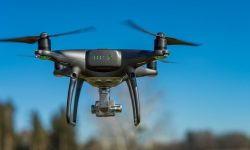 Why Robotics for Security Is Here to Stay

From more informed alarm response to greater detection possibilities, make no mistake — security robotics is not a passing fad. 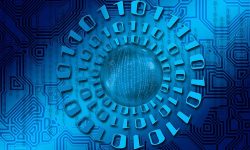 Experts Envision the Convergence of Robotics and Physical Security

Experts from Robolliance give their thoughts on the future of security robotics, including how they can be implemented and who might be early adopters. 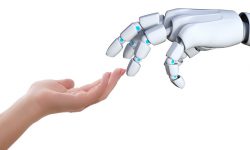 Learning to Do the Robot: How the Security Industry Can Embrace Robotics 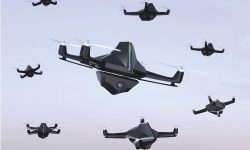 How Biometrics Will Make Security Robots Even Smarter

The ability for robots, unmanned ground vehicles and drones to differentiate between individual humans, for identification and authentication purposes, is fundamental to the next stage of their evolution. 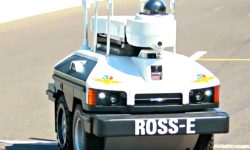 The new robot will assist the security detail at Indianapolis Motor Speedway as fans begin to flood this week to “The Racing Capital of the World.”

The NTAS bulletin warns that military success against terror groups abroad could encourage people in the U.S. to plot attacks here rather than join groups overseas. 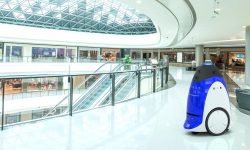 How UGVs Can Effectively Act as Force Multipliers for Security Patrols

Security robots are well-suited for augmenting patrols thanks to their surveillance and detection capabilities. They are also a prospective RMR stream for dealers.