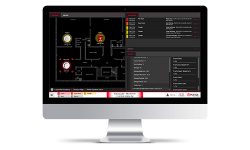 The new desktop application utilizes a distributed client-server model for communication in order to reduce or eliminate single points of failure. 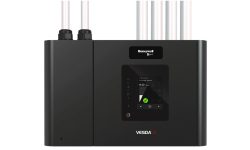 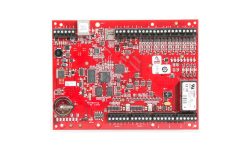 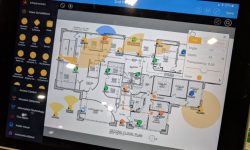 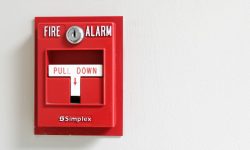 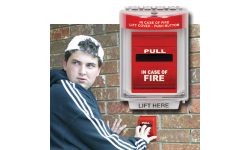 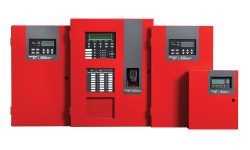 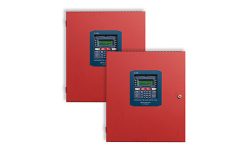 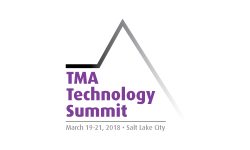 The program is geared toward CTOs, CIOs and IT directors of monitoring companies, as well as security dealers, owners and interested participants from manufacturing companies.