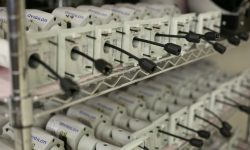 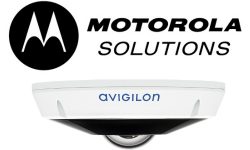 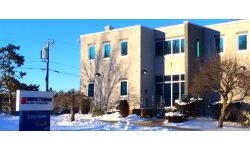 The investment from Prospect Partners will support the system integrator’s internal growth and strategic plans for national expansion. 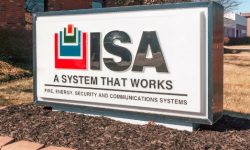 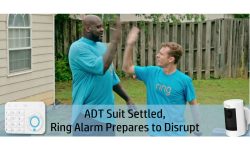 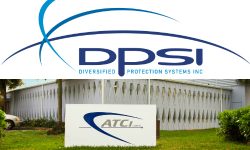 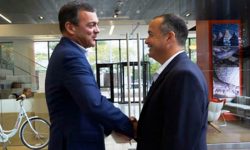 Capstone and Headwaters both specialize in the sale and purchase of middle-market companies in the $25 million to $200 million range. 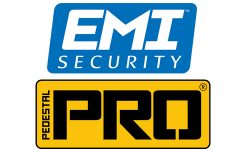 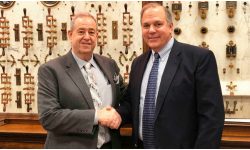 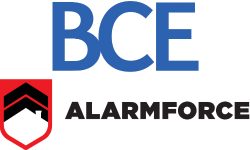 BCE acquired all of the approximately 11.4 million common shares of AlarmForce for $182 million, paid in a combination of cash and BCE common shares.