Get ready for a busy year on the codes and standards front. Here are the major issues the NFPA, ICC and FCAC will be looking at this upcoming year. 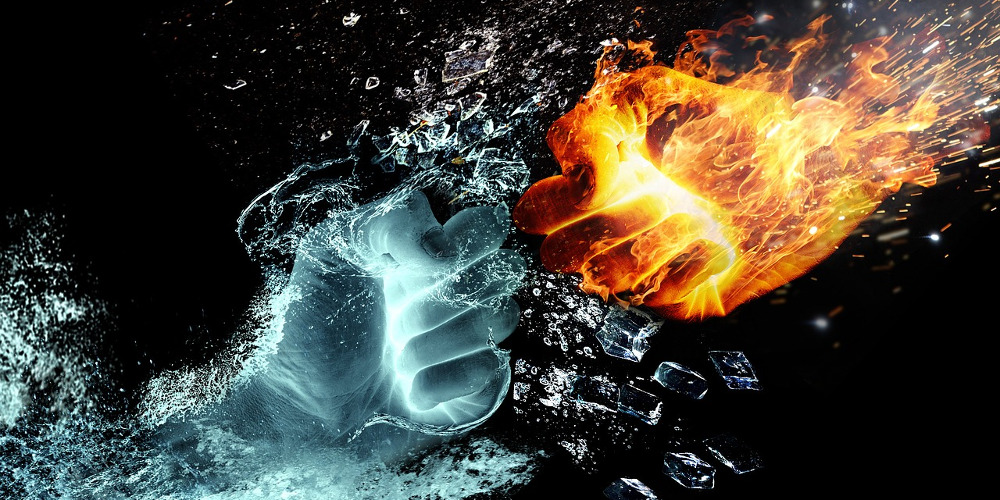 This time of year is filled with talk of resolutions, so maybe it’s fitting to note here that as we move into 2018, it will be a rather busy year with codes and standards affecting the alarm industry. The 2019 edition of NFPA 72, “National Fire Alarm and Signaling Code,”will come before the NFPA general membership in June.

While it is too early to say what issues will be subject to certified amending motions (CAMs), I am certain that there will be a few. I’ll be sure to keep you posted as the CAMs come more into focus; also, regarding other proposed changes to the 2019 NFPA 72 you can refer to several Fire Side Chats from the latter half of 2017 to familiarize yourself with the potential impact on CO detectors, sprinkler systems, emergency communications and more.

Meanwhile, this month more than 200 Code Making Panel members will meet in Hilton Head, S.C., to begin work on the next edition of NFPA 70, “National Electrical Code.” Panel members have already been busy with Task Group work leading up to the two weeks of meetings.

During most of 2017, work has been going on in the development of the next edition of the International Fire Code (IFC), which is promulgated through the International Code Council (ICC). The Fire Code Advisory Committee (FCAC) has held a number of meetings in the Chicagoland area, as well as countless conference calls, in order to prepare submittals for the code hearings.

Stay tuned, as the Committee Action Hearings will be held in Columbus, Ohio, April 15-25. The FCAC is looking at several proposals directly related to fire alarm systems. Provided below are a few of these.

Related: This Small Change in NFPA 72 Could Prove Costly for Alarm Dealers

Please keep in mind that these proposals are fluid, and there may be changes before the final proposals are submitted. Once submitted they will go before the ICC Fire Code Committee to either accept or not accept. One is to align as much as possible Chapter 9 and Section 907 with NFPA 72.

An item of concern is the accessibility of the fire alarm system after it has been installed. This would include the location of fire alarm control units as well as power supplies, modules and even duct detectors. The Committee is also looking at ‘visible’ as opposed to ‘visual’ in certain verbiage.

Within the section that covers monitoring, it will be proposed to remove the language that is addressing the use of tape dialers. There is a prohibition on their use, but there are none being manufactured at this time, so the revised language will just refer to the requirements found within Chapter 26 of NFPA 72.

On this same note, there’s been discussion on adding language within the Fire Code to limit the use of Monitor-It-Yourself (MIY) systems from sending a signal directly to a fire department dispatch center. The thought is these signals need to be vetted before the request for service is made to a fire department.

I’m certain there will be more discussion on this topic and possible proposal during the next few months.There have also been discussions around problematic systems, those that are creating unwanted alarms. Several suggestions have come up, such as having these systems on a service contract, or having a certificate or placard issued for central station service.

There will be ongoing discussions on this as the due date for proposals approaches. Another key topic of discussion has been the use of 520Hz notification appliances, and where they should be installed.

At press time there was no final solution regarding the talks, which have concerned the differences for a fire alarm system with smoke detectors and notification appliances as opposed to interconnected smoke alarms.

One does not need to be a member of the ICC to submit proposals, or to attend the hearings in Columbus. The hearings will also be broadcast live via a stream on the Internet, so if you have never attended a code hearing, you can watch and listen (keep an eye out for details at iccsafe.org).

I’d urge everyone who uses the code to set aside at least an hour or so, login and see and hear how codes are promulgated for the IFC. Don’t worry if you miss the web stream; I’ll provide a further report after the conclusion of the Committee Action Hearings as to what was submitted, accepted and rejected. 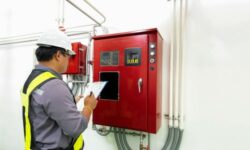 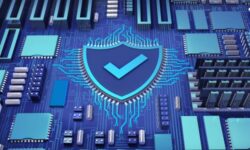 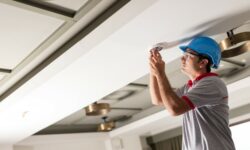 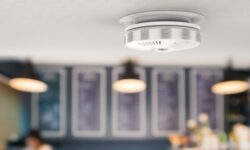