Did you know that close to 15 percent of the energy consumption in North America goes to running things like lighting, computers and HVAC in office buildings? Additionally, as I write this column, heavily industrialized regions such as the northeastern United States are going through some of the hottest periods on record and energy consumption is at an all-time high. One could say we are entering energy consumption’s “perfect storm.”

Many, including the U.S. government, are looking for technology to come to the rescue in the fight against this perfect storm. That’s where you, the security systems integrator, can come in with your expertise of wiring intelligent controls into buildings for security, life-safety, access and video systems. You already have an existing account base of customers that have shown their confidence by allowing your organization, in many cases, to extensively wire their buildings.

The next step in providing building automation systems (BAS) is what could be seen as a perfect match. BAS studies have shown consistent energy savings of 5 to 15 percent, in some cases as high as 30 percent. Your customers can no longer afford to mismanage their energy consumption.

Yes, many of these terms and technologies may seem foreign to old-school security professionals. If you are not familiar and comfortable with this technology, it is now time for you to don your explorer’s cap, get in your spaceship and venture into the BAS galaxy.

BAS have become the acceptable technology for controlling not only HVAC but other energy-related systems in new and existing commercial buildings. When you think about it, BAS and security have similar and integrated technologies. After all, a BAS consists of sensors, controllers, actuators and software. These systems collect data from multiple zones around the building and analyze and display that data on a computer. Hmm, sure sounds similar to security.

With BAS the sky is the limit. You can get your feet wet with small medium business (SMB) applications and then move up to the big league. What do I mean by big league? How about projects that could take you into the millions of dollars? I am sure you’ve heard of projects like the “Smart Grid,” for example.

Another opportunity is acting as a subcontractor for Energy Service Companies (ESCOs) that provide what are known as Energy Service Contracts. I have touched on service contracts, where you basically “put your money where your mouth is,” before. In these agreements, you tell a customer that a BAS will save them “X” amount of dollars over “X” years. You guarantee it in writing and your profits are then taken out of the energy savings incurred by the facility.

Remember, these ESCOs need the expertise of companies such as yours. In many cases you are already in the building and have wired it extensively with a variety of low-voltage systems. Energy costs are not getting any cheaper, so take advantage of these opportunities and diversify with your existing talent.

Let’s take a look at some key energy-saving control strategies and see if they ring a bell.

Scheduling—Put simply, the strategy of turning equipment off and on depending on time of day, day of week, day type or other variable. BAS manufacturers often include a feature called “Optimum Start” that can optimize energy savings by automatically starting a system no earlier than necessary based on daily variations in weather. Scheduling should be familiar as you have already done the same thing in alarm and access control systems. 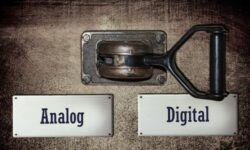 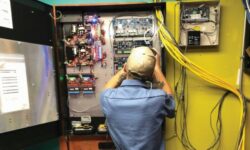 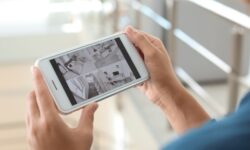 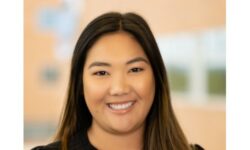