Big Idea of the Month: Don’t Try to Be Everything to Everyone

Are too many security providers opening their own central stations? Quick Response’s Jeff Cohen tells Ron Davis why it’s important to focus on your company’s core business. 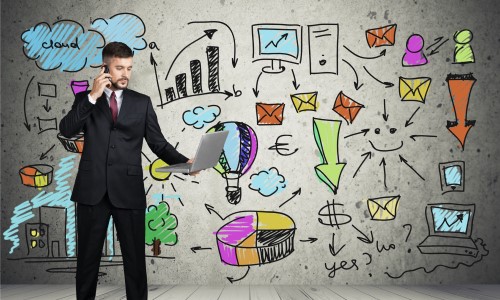 Jeff Cohen is not just a good guy, he’s also a delight to talk with and share thoughts on the security industry. Cohen is president of Quick Response, a UL-Listed, TMA Five Diamond Certified central station based in Cleveland that provides a slew of monitoring and other services for dealers and subscribers.

The company has been around for more than 40 years and currently monitors 70,000+ accounts — and has earned a reputation as one of the industry’s top monitoring firms. When I asked Cohen about his “great idea” for the alarm industry, I wanted him to try and address the state of the wholesale monitoring sector.

I figured his response would have something to do with the electronic upheaval the industry is now going through only multiplied tenfold. Instead, Cohen brought up another topic that will have repercussions in the coming years.

He talked about the seemingly endless competition going on among alarm dealers insistent on opening up their own central station, some with as few as several hundred accounts. 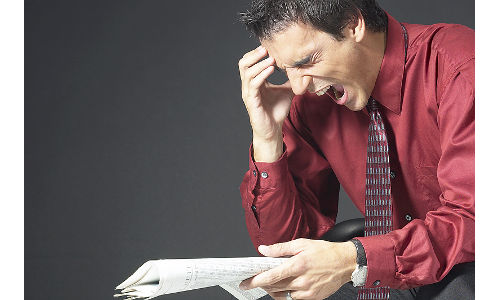 “One of the great truths in business is that CEOs sometimes don’t know what business they’re in, and they try to be all things to all people,” Cohen said. “If you’re going to be an alarm dealer, concentrate on selling alarm systems rather than go into another business.”

In other words, not every security company is built to take on the additional enterprise, and risks, of running a central station. He and I agree that the probable breakeven point for wholesale monitoring station charging average prices would be around 15,000 accounts.

Think about that figure when considering to start a central station … is it any wonder that so many security dealers are losing money or barely breaking even trying to support wholesale monitoring?

Having founded Security Associates in the late 1980s, I understand some of the economics that exist today, even though I’ve not been active on that side of the business for probably 20 years. But Cohen has, and he knows what it takes to build a profitable central station.

He points out that the industry up until recently has been IT centric, but projects the industry of tomorrow will be capital centric, requiring huge investments to provide highly competitive services that hundreds of other companies are also providing. 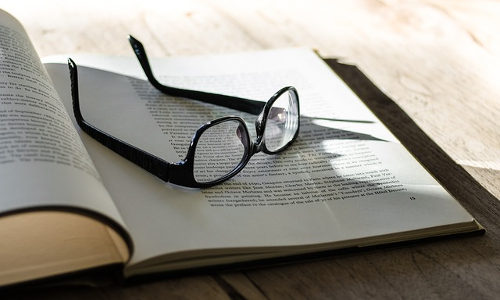 Related: How Doing Extensive Industry Research Can Benefit Your Company

It used to be that owning your own central station added value to the end user, was a great status symbol and provided other benefits to customers. But as Cohen suggested, if it’s not your company’s core business it could wind up being a detriment.

Today, Quick Response, along with a handful of other quality monitoring facilities are investing heavily into the future of their segment of the industry. Of course, Cohen’s response to my question brings up another element of mystery in that it begs the questions, “So where is the wholesale monitoring industry going? And how long will it take to get there?”

Consider terms like “integrator,” “managed access control,” “hybrid systems” and others. Also, take a look around the industry (or even browse this website) and think about all of the names of suppliers, and in particular, some of the speakers appearing at conferences — my guess is there’s a growing list of those that you would not have recognized even a year ago.

Our industry is morphing faster than we can assimilate some of the changes. Plus there are all the legal ramifications to be prepared for the future. Just read Ken Kirschenbaum’s Legal Briefing column for a few months, and you’ll get a sense of how that aspect of the industry is changing.

Many of the changes are for the better, and many will expand the industry dramatically. It is equally true, however, that many of these shifts require different managerial knowledge and experience, to create the best value for our companies. 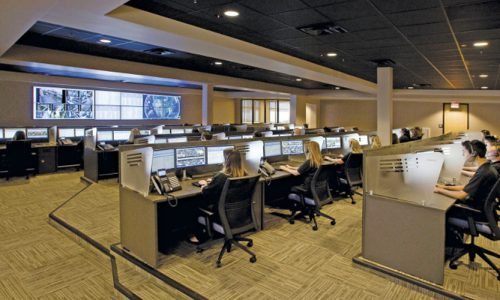 Related: Wholesale Alarm Monitoring Is Changing: Here’s How to Pick the Best Company

Cohen loves the industry. He doesn’t appear to be afraid of its evolution; rather he is embracing the challenge. Sure, multiples are still about the same as they were a couple of years ago. The demand for quality accounts/businesses is still high. But make no doubt about it, things are different these days and it can be an intimidating proposition.

If you’re wondering what it would be like to get out now and retire, just do what I did and drop out for four or five months — before my column’s return in July I had been sidelined by surgery and I’m still in outpatient therapy — chances are you will be thrilled to get back in the saddle.

I know Cohen is excited, because I’m privy to some of his plans for how Quick Response is preparing to tackle this evolving industry. Can you say the same of yourself and your own company? 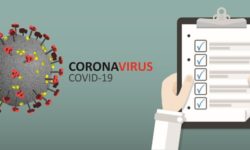 Look to Industry Peers to Answer These Coronavirus Survival Questions 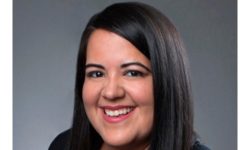 On the RISE: How Jessica Sargo Empowers Brivo’s Channel Partners 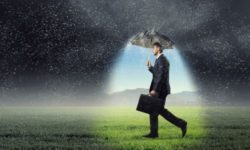 How to Weather a Perfect Sales Storm 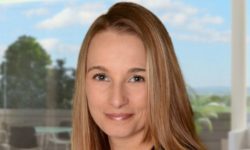