As the security industry goes through a paradigm shift, Affiliated Monitoring Founder Daniel Oppenheim says it is important to embrace those changes. 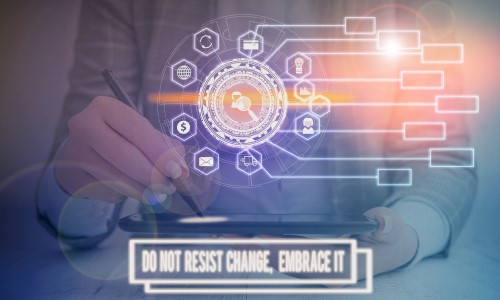 I was recently at a conference at which two of the attendees were a father and son. They sat together, several rows in front of me, and I couldn’t help but to notice the interactions between the two. The father, Stanley Oppenheim, was featured in one of my previous columns, and now his son, Daniel, is the subject of my latest column. First a word about Stanley.

He’s a legend in the industry. He founded DGA Security, the powerhouse NYC giant, and continues to run it today. He is truly an icon and an SSI Industry Hall of Famer. He is the first person I went to to write the forward for my book, The Start of the Deal.

Daniel is a taller, better-looking version of his father (sorry, Stanley). He’s also the entrepreneur who founded Affiliated Monitoring and continues to run that leading wholesale monitoring company today.

Watching them at the conference seemed as though I was looking at two people who thoroughly enjoyed each other, shared things and while you, the reader, might have expected otherwise, a father and son who were not competing with each other. 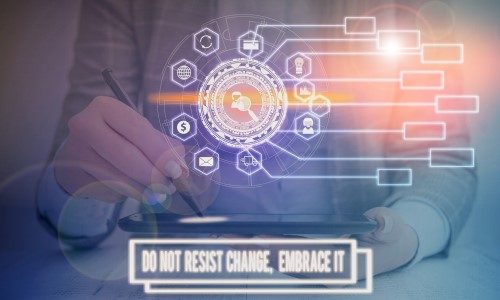 A few years ago, I spent a several days with Daniel, visiting him at his company. Affiliated Monitoring is housed in a new building in a pretty nice area of Union, N.J. My wife was with me when I visited with Daniel, and as we walked through the offices, we couldn’t get over the taste and quality of the building itself, its furnishings and of greater importance, the central station.

It seemed as though there were at least 50 people, all busy, in the central station and it was easy to see why so many people thought so highly of Affiliated. Later, in an extended telephone conversation, I asked Daniel my signature question: If you had just one idea you could share with the entire alarm industry, what would it be?

After a thoughtful pause, he said, “Changes are happening throughout the industry and to be as successful as you want to be, you need to embrace the changes. You need to communicate with your employees, your customers, or suppliers, and everyone you come in contact who has the ability to affect your business.”

He then went on to quote Peter Drucker, and I’m paraphrasing, “Always take care of first things first, and then second things, not at all.” You’re going to have to think about that one for a while, but what Drucker meant and what Daniel interpreted is if you can’t handle things first, you’re never going to get secondary projects even started.

Months later, during the conference where I viewed the two Oppenheims from a few rows back, the speakers on the stage were all pretty much saying the same thing, “The industry is going through a paradigm shift … And during a paradigm shift everything changes. The paradigm shift we are going through is that the financial markets, the banks, the analysts, virtually everyone agrees that the traditional method of valuing companies is no longer the operating principle. Instead, a multiple of cash flow is going to be the deciding factor as to the valuation of the company in this industry.”

And I would add, the value of recurring monthly revenue (RMR), is not going to be looked at the same way, and more than likely multiples used in evaluating companies will start decreasing.

This is not brain surgery, and I’m not an all-knowing prognosticator of the future; however, when you read about banks reducing or eliminating loans, alarm companies and traditional funding companies reducing or eliminating multiples formerly paid for alarm accounts, you start to get the sense that there’s a movement, a shift, going on the industry.

The next thing that Daniel said reinforces the fact that he’s brilliant, “Rededicate yourself to the concept of RMR.” It’s not just the RMR that you’ve been billing for all these years. It could be so much more. Are you showing service contracts as RMR? Do you have guard or patrol service that’s being billed as RMR?

The list goes on and on. It seems that many people, when faced with a business challenge, go off searching for new products or services rather than taking a look at what they have and could easily build on.

Big Idea of the Month: Your Business Should Always Be for Sale 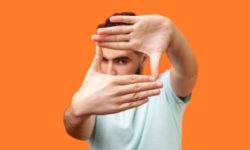 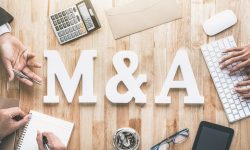 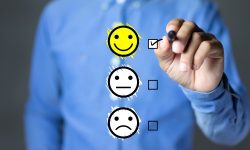 Big Idea of the Month: Ask Yourself How to Keep Employees Happy