The alarm industry may think it invented RMR and automatic renewal, but contract disputes are common. Indulge this story involving the linen industry. 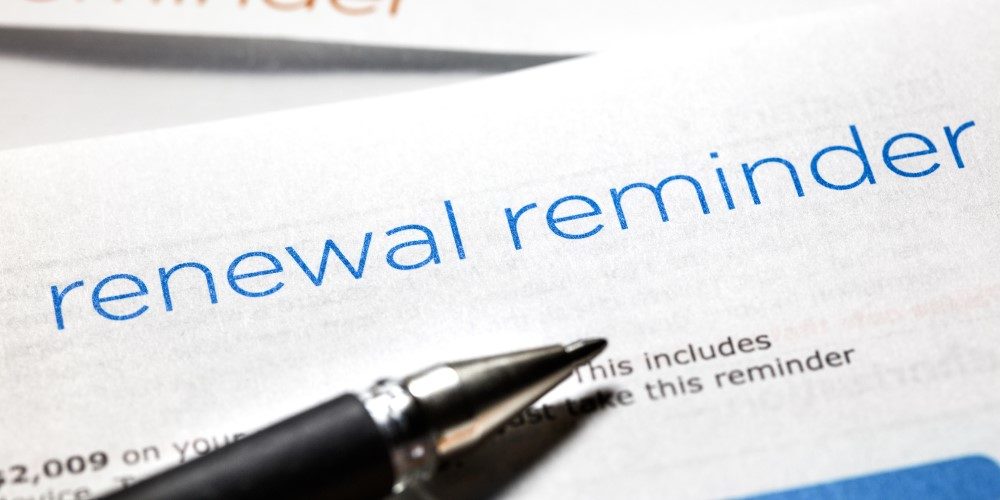 You don’t have to be a fortune teller to predict massive subscriber defaults under alarm contracts once the economy reopens. Already subscribers are requesting deferment and outright forgiveness in their payments. Even in a decent economy we see subscribers attempting to evade liability by engaging in fraudulent or questionable transfer of ownership and management of businesses. We see it all the time.

Too often the new guy doesn’t want to allow you to remove the equipment, if yours, or turn off monitoring. This is particularly a problem with commercial fire alarms, when the occupant needs to remain open and in business. We see the name change frequently, or change in management and the company doesn’t want to continue with the alarm contract.

The alarm industry may think it invented RMR and automatic renewal, but look no further than the linen companies that service restaurants. 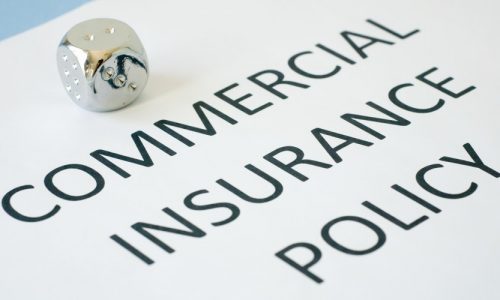 Maybe before the first subscriber defaulted on an alarm contract the linen industry was suing its customers for breaching a long-term contract and return of the linen, often relying on liquidated damages. This industry also ran into the same subterfuge alarm companies see today, with a new owner popping up unexpectedly, maybe requesting continued linen service or seeking termination.

Often the new operation (entity) will continue the service for a period of time before trying to terminate, refusing to recognize the contract that may be in original or renewal term. Sounds familiar, I’m sure.

The Supreme Court of Idaho just decided a case involving the linen industry, successor liability, implied assumption of transfer or liability, auto renewal and collection attorney fees. All of that is germane to alarm companies.

The name of the case is memorable, Alsco v Fatty’s Bar and Clay Roman. You can read the case in its entirety at kirschenbaumesq.com/page/alarm-law-issues under “Idaho.”

In the case, Fatty’s Bar changed hands a few times, even owners, but continued the linen service until it ultimately found a cheaper supplier. 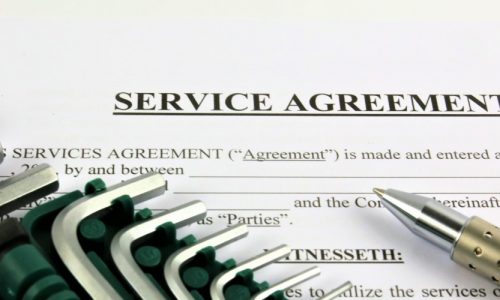 Related: Why Integrators Should Be Utilizing Service & Maintenance Contracts

The linen company sued and was successful getting judgment against the latest operating entity as well as the manager of the original entity that signed the contract. The contract was a five-year term with five-year renewals, of which the court had no problem.

It found that the latest entity to own the bar and accept linen services implicitly agreed not only to the initial term but the entire contract, including the renewal clause.

The attorney fees awarded were also interesting. Idaho has a statute that permits legal fees in commercial cases to the winner. In this case the contract also had a legal fee provision. The legal fee award actually matched or exceeded the damages under the contract, which the court deemed reasonable.

You legal buff s out there will find lots of issues in the decision, and don’t miss the dissenting opinion by one judge who didn’t like the majority decision. See what you think. 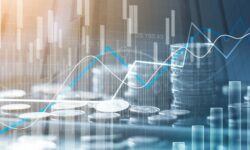