How to Hire and Nurture Young Security Professionals 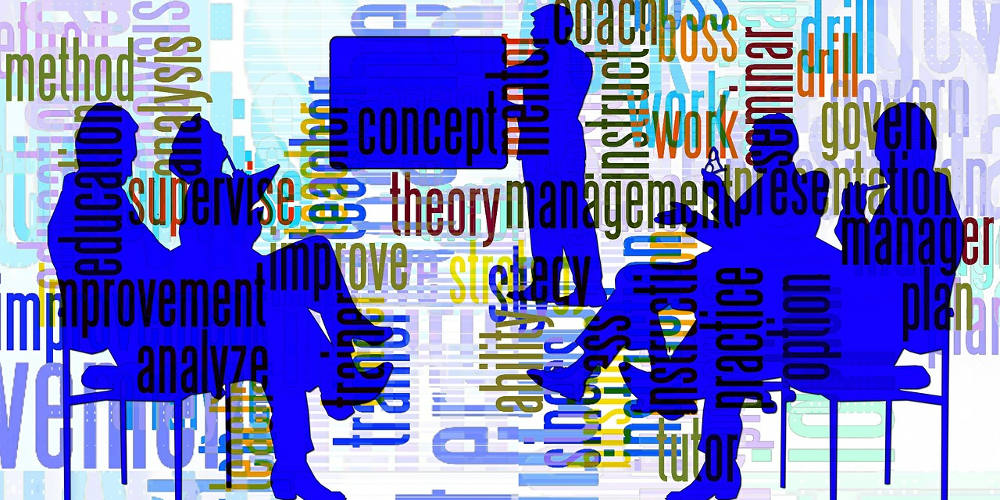 The alarm industry is loaded with family-run businesses. Talk about following in the footsteps of a security family, this month’s idea comes from someone with a “fourth” after his surname — that would be Alan Gillmore IV, head of sales at Gillmore Security in Northeast Ohio.

During a recent Ohio Alarm Association meeting I moderated a panel on “What keeps you awake at night?” that included Gillmore. 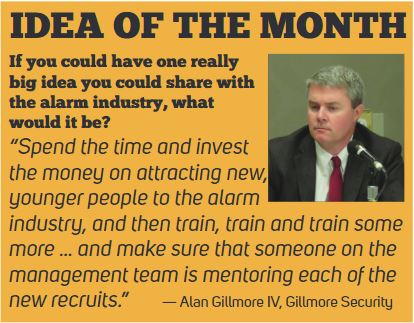 The discussion produced some great ideas from both the panelists and audience, and what impressed me were some of the insights Gillmore had in his role as the fourth Alan Gillmore to be a highly placed manager at Gillmore Security.

So I decided to ask Gillmore our signature question, “If you have one great idea to share with the alarm industry, what would it be?”

His idea is to “spend the time and invest the money on attracting new, younger people to the alarm industry, and then train, train and train some more. Let them become involved in industry associations such as ESA, local and state associations, and make sure that someone on the management team is mentoring each of the new recruits.”

In other words, Gillmore doesn’t feel (nor do I) we do enough to attract quality Millennials into the industry — Millennials who could speak the same language as many of our potential customers, thus effectively eliminating a communication gap that might otherwise exist.

Of course, focusing exclusively on Millennials might be detrimental to your business’ growth since there could be talented recruits of virtually any age. But Gillmore also noted the work to be done once personnel has been hired, so let’s turn our attention there.

Experience indicates that new hires should be given the same benefits and exposure that major corporations provide to their new hires. That includes a reasonable income package; insurance and other normal business benefits; identified growth potential; a critical path plan that takes a new employee from day one through the next 24 months; and goals and milestones expected of the new hire.

And most importantly, make sure the company has an environment that encourages opportunities, open communications, and a feeling of belonging to anyone who comes aboard.

Is this a lot to ask of alarm companies? You bet. The alternative is to do what we’ve been doing — which too frequently means recently hired people are given a demo kit, a couple of days of orientation, perhaps a few leads, and then told go out there and “knock ’em dead.”

That won’t cut it in today’s world. We need to emulate the successes of other companies.

Manufacturers, distributors, competitors all have training programs from which we could learn. Probably the best resources are local, state and national associations and trade groups. Many companies today belong to buying co-ops where training is available and encourage for members.

I’ve been watching PSA in the security integration segment of our industry providing numerous seminars, videos, meetings and conventions all focused on increased and professional training.

There are also some excellent manufacturers’ training programs that go into detail not just on products but also the basics of professional salesmanship. I know there have been several military veterans-themed training programs available for some time too.

Think about the eight weeks of basic training that a new soldier receives. Then, anywhere from eight weeks to a year of advanced training. Some of the skills learned are pretty intense, and take a long time to understand the technological nature of a military culture.

What about the idea of emulating the military by establishing a basic alarm/security industry training program? Perhaps anywhere from two-six weeks, including infield training, classroom training, and one-on-one mentoring.

This would be followed by advanced training conducted along with the new employee performing duties of a full-time salesperson.

Plus at least several training “retreats” each year to reinforce the basics and update the entire sales organization on changes that affect our sales practices, and perhaps some old-fashioned bonding experiences that can bring the team closer and forge more laser-like focus on what the company is trying to accomplish.

Tough row to hoe? Probably. But possible? Definitely. And if we don’t do this, we may be stuck with the same old alternatives. 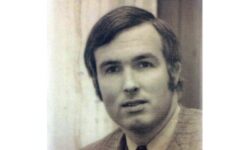 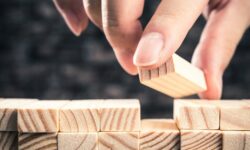 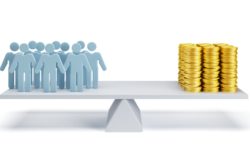 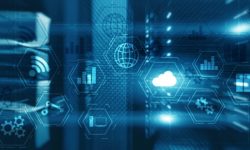