Bob Dolph dishes on the latest advances in intrusion tech to help give you that extra professional advantage in the ever-competitive DIY/MIY security marketplace. 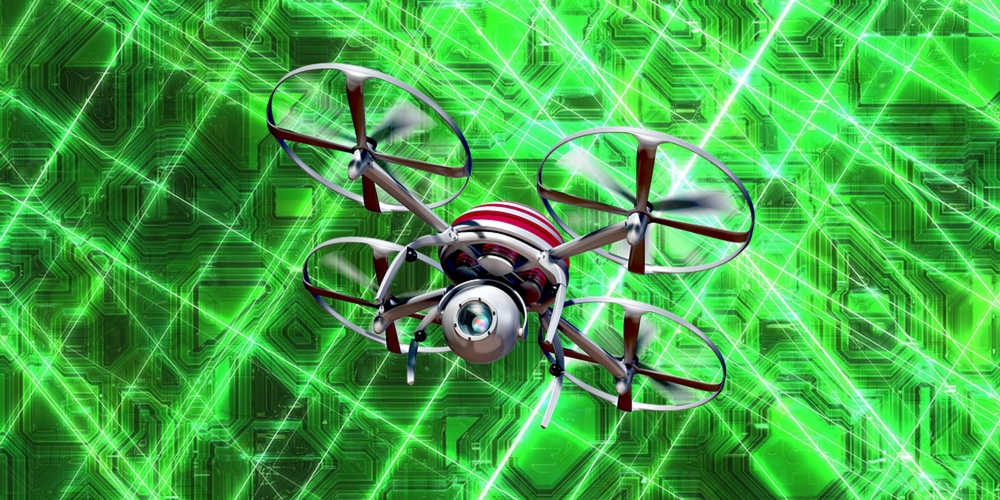 Ever since the invention of the burglar alarm by Augustus Pope in 1853 the concept of intrusion alarm technology has been the cornerstone of the electronic security industry.

The initial practice of tripping a relay and ringing a loud bell was effective, as most intruders wanted to complete their crime in silence and obscurity. This intrusion practice still holds true to a certain extent, but modern technology has added some exciting new twists and turns.

Every alarm tech should have a variety of versatile intrusion sensors in their truck that can be used for multiple security applications. This is why I’ve picked the Pull Apart Switch Sets from George Risk Industries (GRI). Attach one to that in-wall AC unit, great for marinas, truck docks and portable equipment. They can also be ordered with EOL supervision. Similar devices are available from Interlogix, for instance, with its Magnapull 2100 Series.

Let’s look at some intrusion technology that can add a new dimension to your offerings and help give you that extra professional advantage in the ever-competitive DIY/MIY marketplace.

The earlier we can detect an intruder the sooner we can take action with an alert signal or even a responding guardian. This has always been the ideal scenario; however, reliable results are often evasive at best. Perimeter detection zones can be fraught with critters and birds that can cause many false alarms.

A physical barrier such as a fence can help, but the false alarm problem still exists. This is where the FITLink, wireless battery-powered dual PIR detector from Optex can make a difference.

They come in four models designed to work with Interlogix/QOLSYS, DSC, 2GIG and Honeywell wireless controls. Everywhere you turn it’s evident how laser usage has made improvements to current technology. This also holds true for intrusion systems.

Solutions such as the RLS RedScan laser scan system, also from Optex, deliver intelligent intrusion detection technology for commercial applications. According to Patrick Hart, Optex field applications engineering manager, “A laser scanner can relay information about everything in its line of sight back to an analytic server. This includes not only the location and size of all moving objects, but also all the information about static objects.”

This knowledge can be invaluable to the controlling of video monitoring systems.

The Rising Role of Drone Technology

The rapid emergence of drones has brought a new and urgent dimension to intrusion technology. It is also a mixed blessing in that drones can not only be used to enhance detection, but can assist in the act of intrusion as well.

One of the problems with radar-based low-altitude airspace detection was the delayed response due to the time needed for a 360° sweep of detection equipment.

Now we have real-time digital surveillance intrusion detection systems such as the GroundAware GA series from O.W.L. (Observation Without Limits). Not only is this system applicable for intelligent wide-area perimeter detection, the rapid real-time technology is nicely suited for low-flying drone detection. 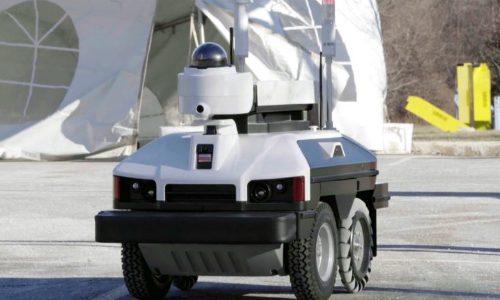 Related: How Robotics Can Fulfill a Missing Line of Defense

What I find really exciting for the alarm professional is the implementation of artificial intelligence (AI) drone and camera technology for both commercial and residential markets.

Recently a company designed a drone with camera that along with perimeter activity sensors can automatically investigate a suspected perimeter intrusion attempt and report back video via smartphone.

The Sunflower Home Awareness System by Sunflower Labs employs differential GPS for precise navigation and autopilot flight around property. I’ve heard of several of these types of auto drone programs being worked recently and by major organizations in the security trade.

Alarm.com, for example, announced early last year it planned to use its multisensor awareness and property intelligence, together with the Qualcomm Snapdragon Flight drone platform, to deploy drones to investigate unexpected activity.

I’ve also been hearing rumors of programs that may lease the drone/hanger technology while selling the perimeter sensors. This would make for a very attractive resale package. Keep a close eye on further development of these drone technologies as I would imagine things will move quickly in this space. 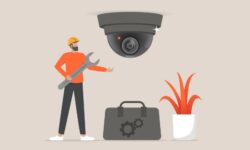 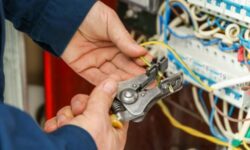 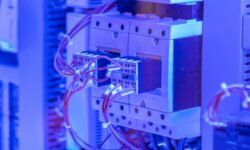 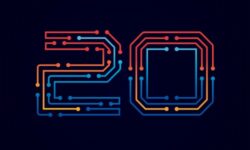