It’s Time for Manufacturers to Step Up Their Cybersecurity Game 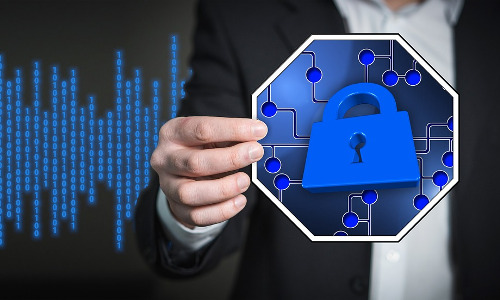 There is one not yet mentioned that I believe is not just at the top of that list but also is the most disruptive of all: IP-based devices. In fact, even subsets of that breakthrough — like network-converged physical security systems, security as a service (SaaS), mobile-enabled controls, home networks, the Cloud, Internet of Things (IoT) and especially cybersecurity — give any prior technology advances a run for their money as having the greatest impact to our industry.

If you have been in the security business even just five years you know that not long ago cybersecurity was as much an industry topic as the Furby — in other words it wasn’t. That all began to change after the highly publicized December 2013 Target stores data breach where an HVAC contractor took the blame.

Mostly due to fear of a similar fate, security dealers/integrators and manufacturers slowly and begrudgingly began to take notice. But because of the rapid adoption of the aforementioned IP-enabled technologies and their hacking-intense environments, cybersecurity has snow-balled like a Mount Everest avalanche the past two years.

Cybersecurity was easily cited as the area calling for the most urgent attention when I put together SSI’s 2018 Industry Forecast and, aside from a rush of M&A activity, has been dominating this year’s security headlines as follows:

One of the companies that has most been in the cybersecurity news has also been one of the most embattled: Hikvision. As the Chinese video surveillance manufacturer has surged in North American market share so too have concerns and allegations about its cybersecurity.

To the company’s credit it has responded by being among the industry’s most proactive in this realm. Here is a sample of recent headlines that it has generated:

That last and most recent item provides government and law enforcement agencies the ability to review the manufacturer’s product source code. “By opening our source code for review, we continue to demonstrate Hikvision’s commitment to product security and transparency,” says Chuck Davis, director of cybersecurity for Hikvision North America.

Intrigued by what this could mean for other vendors in our space, I asked Alex Asnovich, senior director, corporate marketing, how companies like Hikvision safeguard against losing competitive advantages when becoming so transparent in their technology/coding. 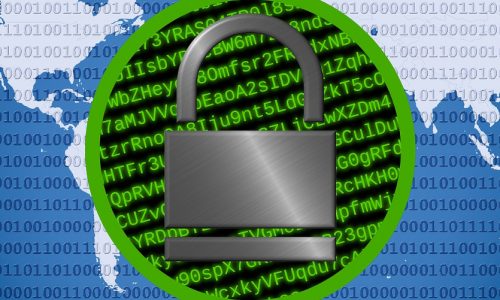 No doubt balancing trade advantages and transparency will be an imperative with which many other security vendors will be forced to grapple — a particularly tall order for those clinging to proprietary platforms. But the bottom line is in today’s cyber world integrators and their end customers deserve to know.

“The rate of change is quickly obsolescing hardware and SaaS platforms,” said one respondent. “Then the related system marketing, sales, design, implementation and maintenance processes are laid to waste when the dust settles. Too many ‘solutions’ are two steps forward and five steps back.”

The situation is still very fluid as the industry navigates this new and potentially hazardous terrain. However, we mustn’t lose sight of the potential opportunities as well.

Refer to my column in this spot a year ago for a refresher on best practices, and consider attending June’s first Cyber:Secured Forum in Denver. SSI is a media partner and I hope to see you there. Now get busy closing those device/system backdoors.

Tagged with: Between Us Pros Columns Cybersecurity Opinions 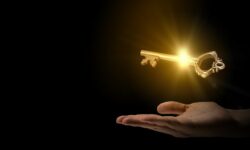 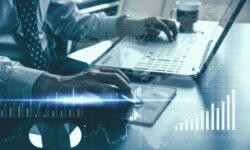 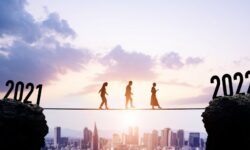