There are a number of proposed additions to NFPA 72 in regard to area of refuge systems and the notification to responding forces of individuals that may still be within a building. 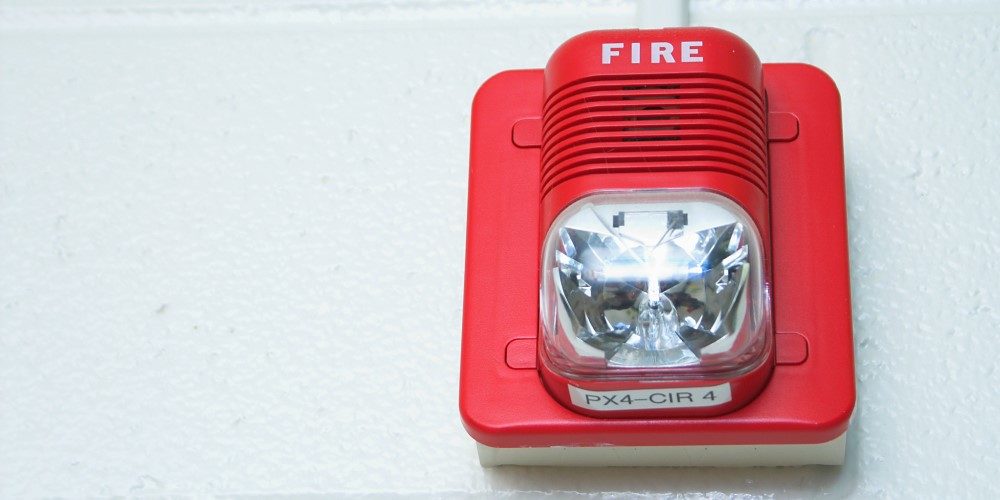 This continues the overview of potential changes to NFPA 72, The National Fire Alarm and Signaling Code, for the 2022 edition. As mentioned in my February column, these and other changes may be addressed during the comment stage of the development of the standard. The last date for comments to be submitted is May 6.

The Technical Committee for this chapter added a few new definitions to the standard.

Communications between a remote device and a fire alarm or signaling system control unit. 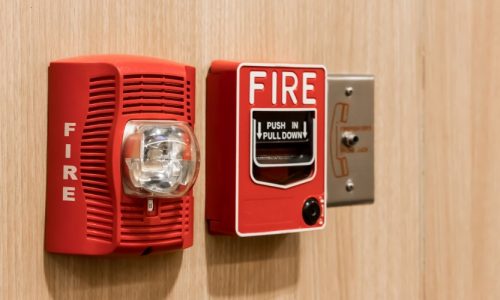 Related: What Do You Think of These Proposed Updates to NFPA 72?

Remote devices include but are not limited to laptop computers, cellular handheld devices, Cloud-based systems, applications and other similar equipment or software. Remote access communications are not intended to be used for supervising station alarm reporting system.

The Technical Committee added a number of new allowances for the remote access to a fire alarm system. As such, they also added a new definition.

While NFPA 72 has had the term “signaling system” included within the title of the document for a number of cycles, there was never a definition. The Technical Committee has now defined that within the standard.

21.3.7 Fire Alarm Initiating Device(s) Inside Elevator Hoistways.
A.21.3.7
(4) If a waterflow switch is provided per 21.3.3.2, install the waterflow switch outside the hoistway. The use of a time delay capability for this device is acceptable in order to ensure that water supply pressure fluctuations do not initiate unwanted Elevator Phase I Emergency Recall Operation.

Within Chapter 23, there are number of changes to the requirements for detection systems that interface with elevators. These changes were mainly added so as to allow NFPA 72 to be more in alignment with ASME A17.1, Safety Code for Elevators and Escalators.

One change is an addition to the annex to make it clear that if a waterflow switch is installed as a means of detecting the flow of water from a sprinkler suppression system within an elevator hoistway, that the flow switch is to be installed outside of the hoistway so that a fire alarm technician does not have to enter the hoistway. 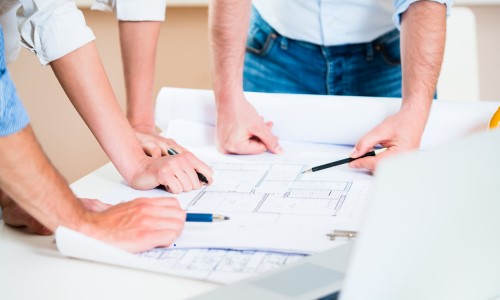 Manually actuated alarm-initiating devices shall be permitted to be included in a positive alarm sequence where specifically approved by the authority having jurisdiction.

This language was added to the standard as a response to the times that we find ourselves living in. This is referring to active shooters and how as a means of placing the occupants into harm’s way, the fire alarm system as a building, such as a school may be activated by the attacker.

This provision will allow for manual pulls to be part of a positive alarm sequence for a delay, which would then need to be investigated. The AHJ would still need to approve such an allowance.

The risk analysis should identify which threats are significant enough that a mass notification system is required for an effective response. Significance of threats should be based on the likelihood of occurrence and the negative consequences if the threat does occur.

Where identified by the risk analysis or required by federal, state, or local regulation or the authority having jurisdiction, systems shall be designed, installed, and maintained in accordance with cybersecurity standards.

The Technical Committee made a number of changes and additions to the requirements for a risk analysis that is to be conducted when an emergency communications system is to be installed.

The addition to A.23.3.13.1 is a fourth criteria to be considered when promulgating a risk analysis. This is to take into consideration the likelihood of a threat and the consequences should the threat actually occur.

The second addition that I have included is that systems shall be installed with cybersecurity being taken into effect. A number of cybersecurity standards are to be listed within the Annex. As mentioned in my first article on proposed changes to 72, there is to be a new Chapter 11 on cybersecurity. 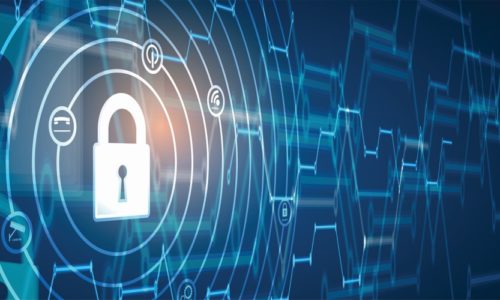 There are a number of proposed additions to the standard in regards to area of refuge systems and the notification to responding forces of individuals that may still be within a building.

This paragraph references a new UL standard for these systems. All area of refuge systems installed under the 2020 edition of NFPA 72 would need to be in compliance with UL 2525. 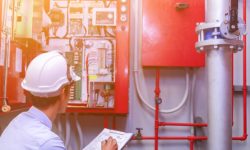 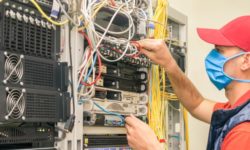