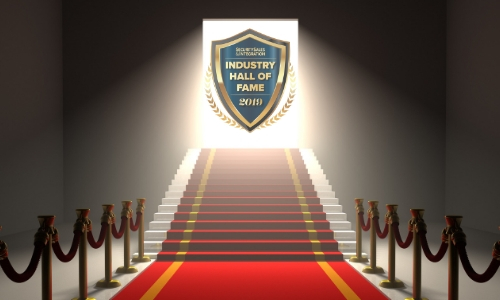 This is a momentous year for the SSI Industry Hall of Fame as it marks 16 years since its 2004 founding so too does its membership now top 100 all-time greats.

I hazard to postulate that the collective successful years and revenues associated with the Hall’s populace exceed 4,000 and several billions of dollars. Each year I get the distinct pleasure of being able to learn all about each of their remarkable careers as well as some poignant, fascinating and amusing personal aspects.

In addition, I try to glean nuggets of wisdom from them applicable to industry professionals who may, at least partly as a consequence, someday find themselves being so enshrined. I am going to share some of that with you here.

First up is the unlikely tale of American Alarm and Communications Founder Richard Sampson’s transition from the financial to the security industry.

“Experienced people in the alarm industry were sure I would never succeed. ‘How foolish to try to launch a company in the middle of a recession. No money, no name, no special technology, and no customers. With a leader who had never worked in the alarm business,’ they scoffed. Looking back, one might say that leaving a ‘fat’ salary in the investment business, with five young children at home, to start a business from scratch was a big mistake. But [wife] Betsy had a steady teaching job so we still had at least one breadwinner, so we forged ahead! 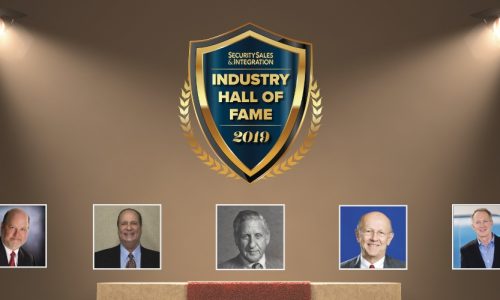 Related: Introducing the SSI Industry Hall of Fame Class of 2019

“The prospects were gloomy; however, there were some glimmers of light. There were college friends who were capable and supportive. The first two employees that we hired were loyal and competent. We had a strong connection with the bank.

“An article appeared in the Woburn, Mass., newspaper that a scientist had done a study on the impact of the different colors with name recognition and visibility in all weather conditions. On a leap of faith we took a perfectly good new van that was painted white, repainted it with a lime-yellow color that was recommended by the professor’s study, which was also the color the City of Woburn chose for its firetrucks. Within the first day on the road with our one new van we had several friends say, ‘I see your vans everywhere!’

“We now have over 100 lime-yellow vans on the road. One industry colleague deemed that van color decision as a ‘stroke of marketing genius.’ Similarly, we painted our flowerbed signs that same color and use them on new residential installations. These emergency response locator signs have reflective house numbers and the side benefit of supporting our brand.”

Asked for advice on how to break into or get ahead in the industry, MBFAA Executive Director Alan Glasser offered: “I would analyze which part of the security industry is the fastest growing. Then I would look at companies targeting that segment and analyze the competition and their marketing approaches. With Amazon, Google, AT&T and cable companies as well as retail stores like Walmart marketing security systems, you might believe it hard to compete, but it’s not. It’s just different. There are a large number of prospects and potential customers seeking personalized service vs. being a number in some mass marketer’s system. The jobs netting high-end income are purchased by high-end customers and that’s who I would target today.” 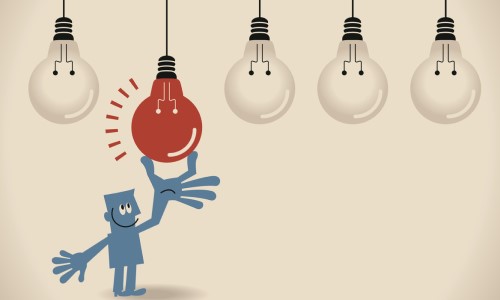 Matterhorn Consulting Principal Paul Boucherle adds, “Technology has pretty much changed everything at an increasingly faster pace. These changes have significant impact on traditional or conventional business models and thinking. It’s wise to narrow your focus and specialize in specific areas to build reputation, skills and competence. The security industry has always been cautious and perhaps disdainful of new market entrants on its turf; however, dealers and integrators must innovate and adapt to prevail in the future … faster!”

Lastly, Brivo CEO Steve Van Till had this take: “Breaking into the security industry was traditionally very tough for outsiders, but there have been some big changes. The technology is much easier, but the channel is still an issue. If you look at companies breaking in today they are primarily residential, going direct to consumer with DIY products, albeit with optional pro install services. There’s a lot of variety in integrators’ willingness to adopt new technologies. In every market, there are early adopters as a means of differentiation versus the competition. On the whole, the past decade has been a wakeup call with integrators more willing to get closer to the bleeding edge.”

Tagged with: Between Us Pros SSI Industry Hall of Fame Business Columns 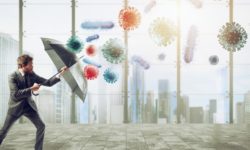 Why Security Will Rise From Coronavirus Ashes 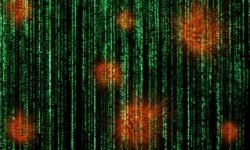 What Coronavirus Teaches Us About Cybersecurity 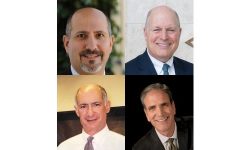