The deal marks Guardian Alarm’s second acquisition this year in the Ohio market following its purchase of Sievers Security in April. 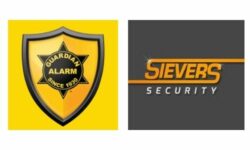 Guardian says its existing Cleveland branch combined with Sievers’ business will allow for it to become one of the largest providers of security and fire alarm services in the region. 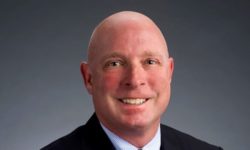 Uhl previously served as COO of Charlotte-based CPI Security and also spent over 20 years between Brinks and ADT. 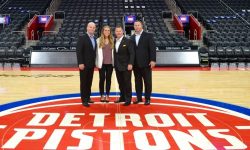 Guardian Alarm branding will be shown throughout Little Caesars Arena during Pistons home games as part of the partnership. 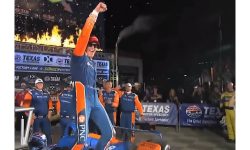 Guardian branding will be placed on the No. 9 PNC Bank Honda driven by Scott Dixon and on Kurt Busch’s No. 1 Monster Energy Chevrolet Camaro ZL1. 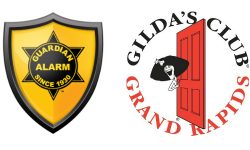 As a Pillar Partner, Guardian Alarm demonstrates its commitment by investing philanthropically in the nonprofit’s cancer and grief programs and events.

Guardian also announced that Mike Snyder, former president of ADT Security, will join the company as board chairman and an advisor.