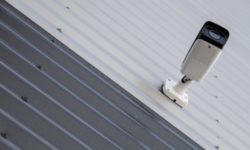 The FCC has published a list of five Chinese companies that “pose an unacceptable risk to national security” in accordance with the Secure Networks Act. 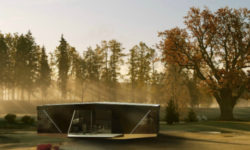 “Space” from iOhouse is a portable 645-square-foot tiny smart home that is said to take 90 minutes to set up with gear from Sony, Hikvision and Assa Abloy.

The Department of Defense has released a document listing 20 companies operating in the United States that Washington alleges are backed by the Chinese military. 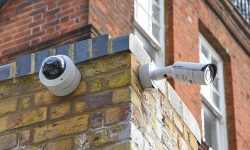 The Trump administration added 28 Chinese organizations to a blacklist over concerns about their role in human rights violations. 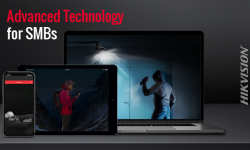 At GSX 2019, Hikvision launched its new Performance Thermal Series, ColorVu and AcuSense technologies, in addition to its online product selector. 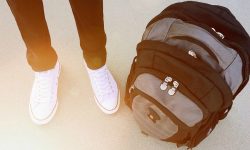 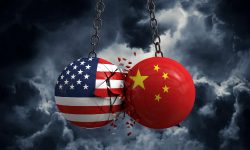 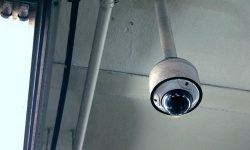 Congress imposed the ban last year, but as the Aug. 13 deadline nears it appears all too obvious that thousands of the devices will remain in place. 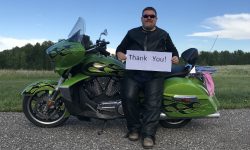 Each year Hikvision’s Barry Paisley participates in the Kinsmen Ride for a Lifetime event in support of the Camp Kindle program.