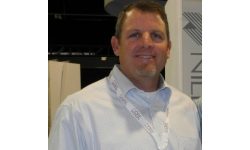 Before being named Nortek’s executive vice president of products and marketing, Joe Roberts served as president of Core Brands. 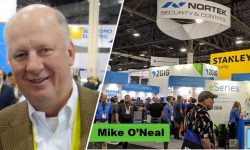 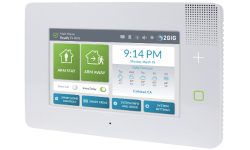 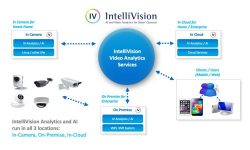 The video Cloud service is said to provide reliability, security and real-time viewing and analytics-based monitoring in multi-million-camera networks. 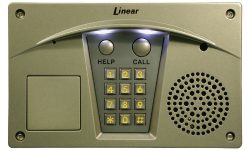 The new hires strengthen the group’s capabilities throughout the Northeast, Central Atlantic, Southwest and Southeast regions of the United States. 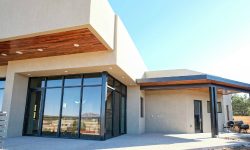 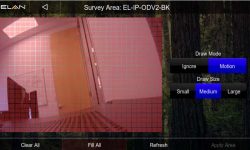 The Elan 8.3 update offers support for the company’s new line of surveillance cameras, which employs new advanced object detection by IntelliVision and more. 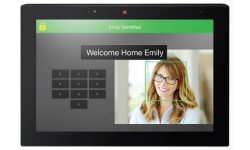 By offering different levels of liveness testing, the IntelliVision anti-spoofing feature is said to implement security without sacrificing convenience. 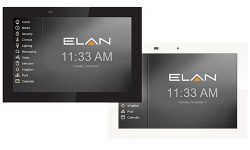 The Elan Intelligent Touch Panel identifies a pre-registered person and then triggers a series of commands based on that person’s preferences. 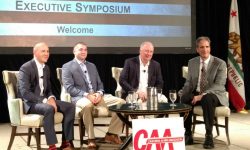 CAA Executive Symposium Zeroes In on Dealing With Disruption

Panel members explored forward-looking perspectives on the forces impacting the electronic security industry and opportunities for growth and expansion.