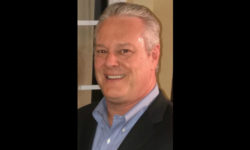 Chris Brown assumes the role of CEO after serving more than six years as vice president of the Immix Central Station and Guard Force business units.

SureView says the reorganization will allow it to continue to scale and better address its customers’ needs. The new entities will remain under the same independent ownership and control. 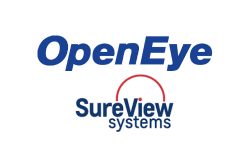 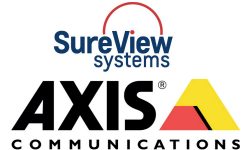 The integration is said to mark new achievement in delivery of remote managed video services for central stations, alarm companies and security integrators. 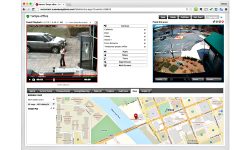 The certification was issued by A-lign, an independent and accredited certification body, upon successful completion of a formal audit process. 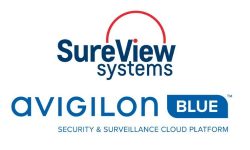 The integration with Immix CS and Immix CC software will feature alarms with live and recorded video as well as audio transmission. 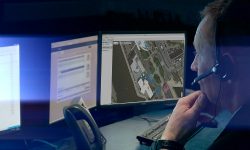 In addition to recent UL 1981 Revision 3 updates, Immix has recently been through third-party security penetration testing. 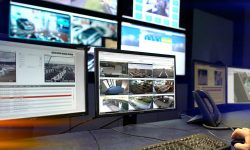 Integration of the two technologies gives users mobile access to a unified view of physical security systems and crowd-sourced intelligence.