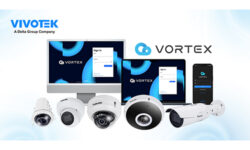 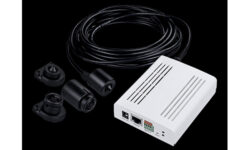 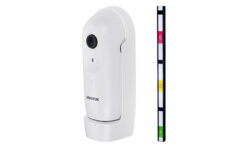 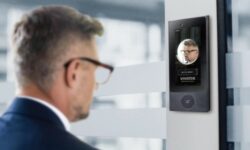 Vivotek says the FT9361-R’s deep learning AI technology can precisely detect a real, living/breathing person from that of a high definition photo. 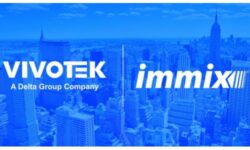 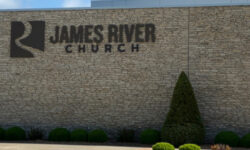 Through a technical integration, Pathr.ai is able to run its AI capabilities on Vivotek cameras, improving CPU and memory usage. 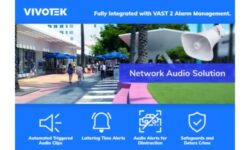 The solution consists of a network speaker and audio driver which are both compatible with Vivotek’s VAST 2 VMS. 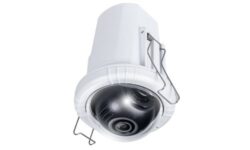