AT&T says true mobile 5G services to will become a reality for consumers and businesses in a dozen cities by the end of the year. 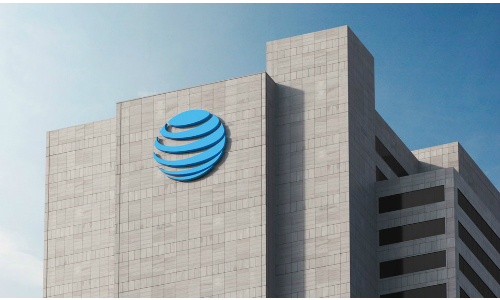 In addition to its plans for offering mobile 5G to consumers later this year, AT&T says it expects to trial 5G technology with businesses of all sizes across industries.

DALLAS — AT&T (NYSE: T) says it will roll out a true 5G network in a dozen markets, based on newly released standards by the international wireless standards body 3GPP, by the end of the year.

Adopting 3GPP specifications differ from current trials using 5G technology that beam signals between stationary antennas. AT&T, among many other companies, has been a key driver for the acceleration of 5G radio standards. With the specifications now available, hardware, chipset and device manufacturers can begin development, according to AT&T’s announcement.

Verizon, T-Mobile and Sprint previously stated their intent to also offer mobile 5G services; however, none of the carriers have announced specific plans. On Wednesday, Samsung Electronics America announced it had been selected to supply Verizon with commercial 5G fixed wireless access network solutions. The two companies stated they will begin by launching commercial 5G services in Sacramento in the second half of 2018.

Related: 5G Is Coming, Here’s How It Will Effect IoT and the Security Industry

In addition to its plans for offering mobile 5G to consumers later this year, AT&T says it expects to trial 5G technology with businesses of all sizes across industries. No further details for a commercial roll out were provided.

Last year, AT&T launched pre-standards 5G fixed wireless trials in Austin and Waco, Texas; Kalamazoo, Mich.; and South Bend, Ind.; with residential, small business and education customers. The company has not said where it plans to launch mobile 5G initially or what airwaves or network equipment it plans to use. 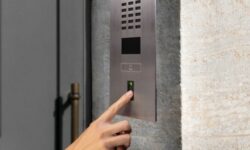 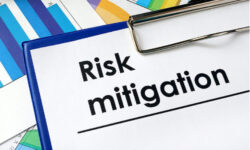