Amazon Rekognition is a deep learning-powered video analysis service that is being quietly marketed for government surveillance, among other uses.

May 22, 2018 Steve Karantzoulidis Jump to Comments 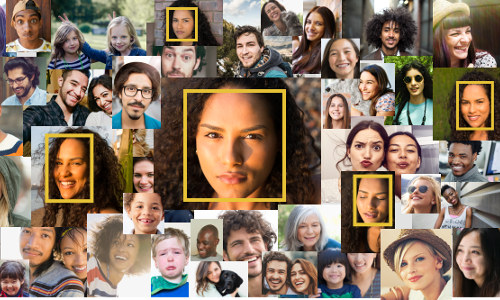 SEATTLE — Despite being one of the largest and most well-known companies in the world, it sure is interesting how Amazon (Nasdaq: AMZN) picks and chooses which of its latest innovations it decides to tout.

It may not come as a shock that Amazon is moving into the home automation and residential security market, but did you know the company also offers a facial recognition solution, and has for a year and a half now?

The solution, dubbed “Amazon Rekognition,” has been thrust into the limelight after a blog by the ACLU called the facial recognition technology “powerful and dangerous.”

Facial recognition is a controversial technology. There’s no doubt that it has its benefits — whether helping police identify criminals in a crowded city, or making plane boarding more efficient.

According to its marketing materials, Rekognition is being marketed to governments and law enforcement, and documents obtained by the ACLU show it is currently used by police in Orlando and Oregon’s Washington County.

The city of Orlando is able to scan faces via body cams and surveillance cameras around the city in real-time, while Washington County deputies can scan mug shot photos against images obtained from surveillance or other sources.

In emails between Amazon and Washington County employees, the company offers the expertise of the Rekognition product team, troubleshoots problems encountered by the county, and provides “best practices” advice on how to deploy the service. In what Orlando’s police chief praises as a “first-of-its-kind public-private partnership,” Amazon promised free consulting services to build a Rekognition “proof of concept” for the city. Rekognition face surveillance is now operating across Orlando in real-time, according to Amazon, allowing the company to search for “people of interest” as footage rolls in from “cameras all over the city.”

Amazon Rekognition is also being used by companies such as C-SPAN, Pinterest, Spokeo and more. You can get all the details on Rekognition by clicking here or watching the video below.

Facial recognition is a powerful tool, but will it ever be possible to utilize in an effective manner that doesn’t get people worked up over privacy concerns? 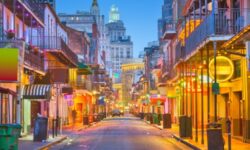 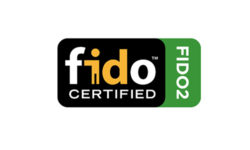 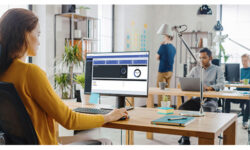