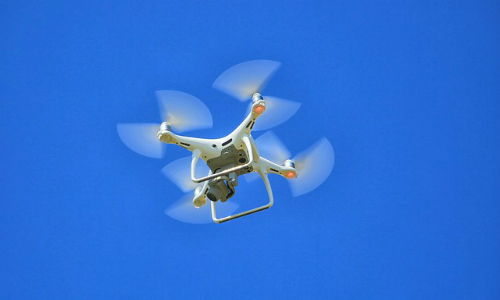 “We are thrilled that DHS has placed their confidence in our emerging technology,” states AeroDefense CEO Linda Ziemba.

“We are thrilled that DHS has placed their confidence in our emerging technology,” states AeroDefense CEO Linda Ziemba. “Not only does their support validate our dedication to continuously improving the AirWarden system, but we are even more excited about what this means for our customers.” 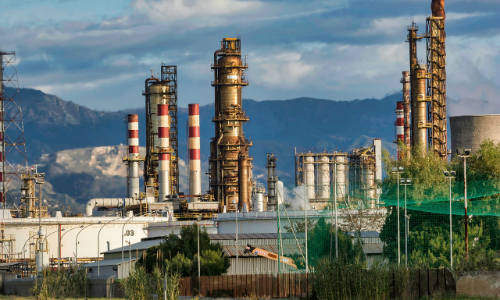 The SAFETY Act limits the liability of sellers against injury or damage claims alleging technology failure in the event of a terror attack. Similar claims cannot be brought against users of the QATT. DT&E Designations are awarded to promising QATTs undergoing further testing and evaluation.

“As someone who formerly served as the deputy director of the SAFETY Act Office and currently represents companies seeking SAFETY Act, I know how rigorous the DHS review process is,” states Akmal Ali, J.D., principal at Catalyst Partners, an investment firm in the Middle East North Africa region focusing on medium-sized enterprises and family businesses. “Not only does this SAFETY Act award tell potential and current customers that AeroDefense has an effective tool for combating drone threats, but it also affords them a belt-and-suspenders approach to risk management and valuable liability protections.” 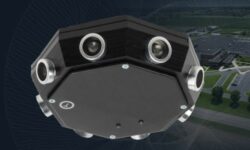