A Beginners Guide to Counter-Drone Opportunities

Counter-drone tech may still be in its infancy, but wouldn’t it be great to promote yourself as one of the first integrators to offer it? Hear what the experts have to say.

May 17, 2018 Steve Karantzoulidis Jump to Comments 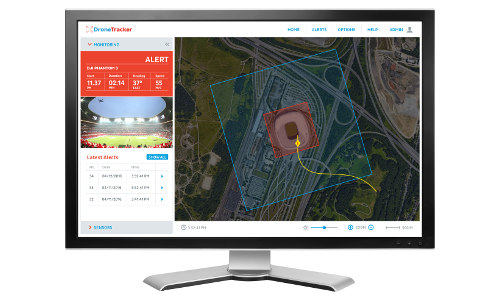 The Dedrone DroneTracker’s machine-learning algorithms detect differences among drones and other moving objects in the airspace.

While drones can be utilized for a multitude of positive applications, there’s always the possibility of them being used for more nefarious purposes.

Instances like these present a ripe opportunity for security pros to get into the counter-drone game. Think about it, any space that is accessible to a drone should require counter-drone protection.

“The suite of applications is broad — anywhere drones provide a threat to safety, security or privacy. Militaries, law enforcement, prisons, venues [stadiums, events, etc.], VIPs, yacht owners, critical infrastructure such as airports, and many others. DroneShield has been at the Winter Olympics in Korea, the Commonwealth Games, Hawaii Ironman last year, Boston Marathon last three years, among others,” says Oleg Vornik, CEO of DroneShield.

The DroneSentry is the same as DroneSentinel also included a jammer to automatically detect and jam drones.

“DroneShield is leading the counter-drone field, which is constantly evolving, as the drones evolve themselves. Our presence in 50+ countries across all customer types allows us for a uniquely broad perspective and ability to translate customer requirements into technology roadmap in real-time,” says Vornik.

DroneShield’s most visually striking solution is the DroneGun. Looking like something straight out of a sci-fi action movie, the DroneGun provides portable controlled management of a wide range of drone models.

The DroneGun allows the user to vertically land an intruding drone on the spot, or return it back to its starting point to track the operator. The DroneGun is currently only available for purchase by federal agencies until it is authorized by the FCC. 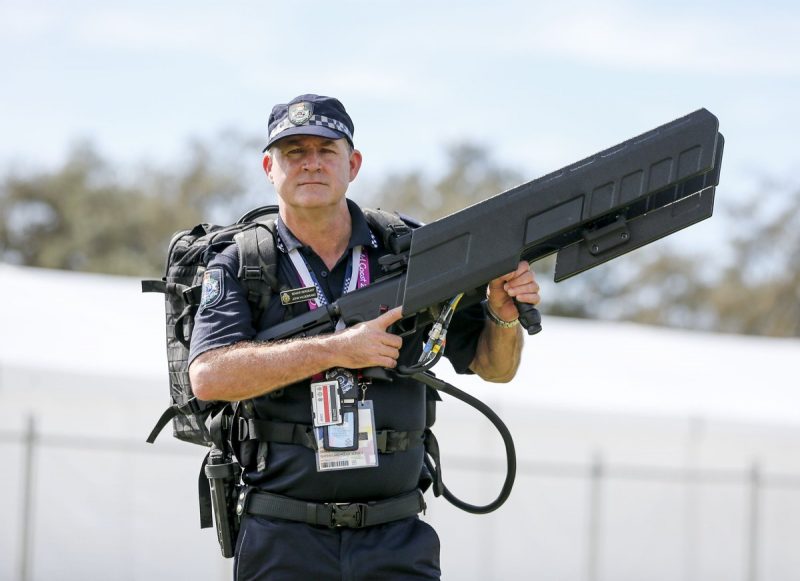 Dedrone offers what it calls, complete airspace security. “The Dedrone platform is a fully automatic counter-drone solution, and uniquely designed to detect, classify and mitigate drone-based threats. Its optimized hardware can be mounted to facades or windows, and identifies approaching drones by means of visual, acoustic and frequency sensors,” explains Blum.

The platform consists of two main components. On the software side is Dedrone’s DroneTracker software which can be hosted in the Cloud or on-premise. The software is able to intelligently evaluate and process noise, movement pattern, silhouette, as well as RF and WiFi signals.

On the hardware side, Dedrone’s RF sensors are said to be able to detect commercial, hobbyist and homebrew drones, including the entire DJI product line. Video cameras and other sensors also have the ability to integrate with the platform.

Gryphon Sensors, a subsidiary of SRC, has a ground-based detect and avoid (DAA) solution, Skylight, which can display drones, commercial aircraft and even birds in airspace. The company’s Spectrum sensor monitors the signal in relevant frequency bands for detection and tracking of drones.

“Our approach has been multisensor, where we use a number of different technologies to give you your best chance to see something out there and also give you the lowest false alarm rate,” says Craig Marcinkowski, business area director at Gryphon Sensors. “We typically use radars, RF or spectrum sensing and optical cameras. We fuse those three together to give ourselves our best probability of detection and lowest false alarms rates. We add mitigation capabilities to that as well.”

Security integrators should have no problem finding potential customers. If someone has important data that needs to be kept private, they should seriously consider a counter-drone solution. Think sensitive material like datacenters, legal documents, proprietary information, even film studios. Drones are quickly becoming the easiest way to obtain information in these areas. 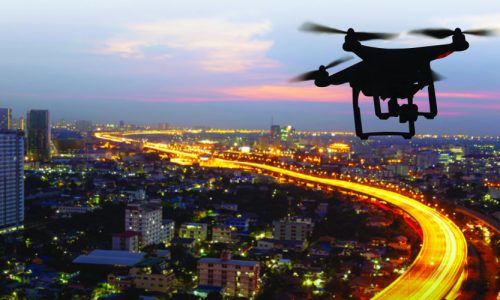 “There’s quite a gamut of opportunities in spaces that we’ve been getting interest from and pursuing here on our side and that can be simple things such as basic sensors like our Spectrum Sensing products, to our full on Skylight system,” says Marcinkowski.

Drones keep becoming more advanced and more affordable, making them easy to obtain by almost anyone. Think of the benefits of being able to tell a client, “In addition to these surveillance cameras, we have a counter-drone solution that I believe can be extremely beneficial for your company.”

This type of technology is still in its infancy; wouldn’t it be great to promote yourself as one of the first integrators to offer it?

“We believe it is a matter of time before drone security will become as mandatory as, say, fire safety is today. The integrators who start at the front of the pack, will be in a strong position going forward. We focus on product development, and rely on integrators to market and implement our solutions,” says Vornik. 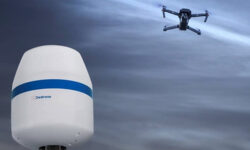 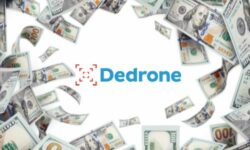 One response to “A Beginners Guide to Counter-Drone Opportunities”