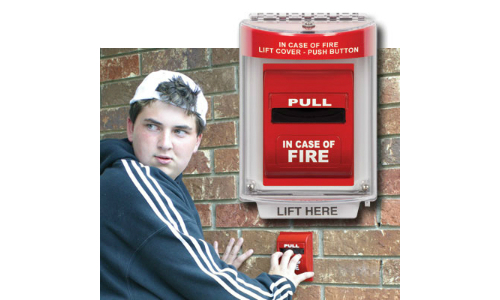 False fire alarms continue to be a problem for the fire service, schools, businesses and the public. Most buildings often indicate false fire alarms are among their biggest fire-safety challenges.

Those numbers are unacceptable. Failure to take meaningful action will have disastrous consequences for citizens, building owners, and security officers. Officials are convinced false alarm problems are most likely the worst enemy facing the alarm industry, not to mention business owners, and the fire department.

Reason 6) Be the Solution, Not the Problem

Alarm professionals must commit themselves to become a part of the solution to reduce false fire alarms, since it is already a diverse problem. If immediate action is not taken to help stop false activations, people will find themselves in a regulated environment that is so oppressive they will be unable to operate businesses properly.

False alarms have risen to epidemic proportions and are causing security personnel to take drastic measures, such as disconnecting pull stations, to eliminate the problem. This is unacceptable, not to mention disastrous and illegal. Significant corrective measures need to be implemented immediately.

The false alarm problem will not go away unless building owners become proactive. It takes strong commitment and a great deal of effort to stay on top of solutions to prevent false fire alarms. The situation needs to be revisited frequently, not every few years. 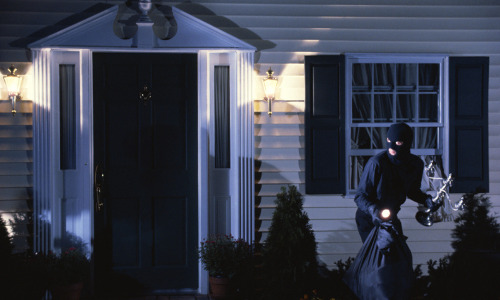 Related: Are Your Customers Following These Home Security Do’s and Don’ts?

If a false alarm is activated, a building must be evacuated. This causes loss of productivity from a customer’s employees/staff/students, or possible shortfall in revenue from customers that can never be regained. The building owner may also incur a charge from a municipality for the expense of the fire department responding to a false alarm when they were needed somewhere else.

A false call puts the lives of brave emergency responders at further risk, and creates the possibility of fatalities resulting from traffic accidents while rigs rush to attend false alarms. It also causes panic on the road or in a building, which can lead to unnecessary injuries, health issues and lawsuits.

One way to accomplish reducing false fire alarms — and sometimes completely eliminate them — is with STI’s protective polycarbonate covers. These unique covers fit over manual pull stations and have helped stop false fire alarms around the world for more than 35 years, without restricting legitimate alarms.

When the cover is lifted to gain access to the actual alarm, a piercing warning horn sounds. Immediate attention is drawn to the area and the prankster will either run or be caught before a false alarm is pulled.