RapidDeploy will directly integrate supplemental emergency data from some of the largest and most influential companies in technology and public safety. 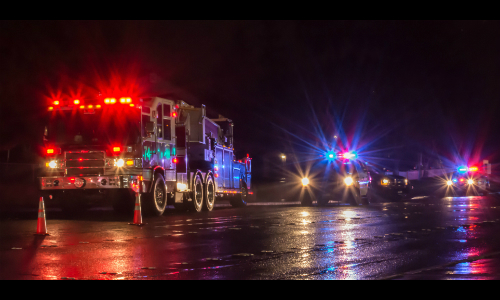 AUSTIN, Texas — RapidDeploy, an open and integrated emergency response platform, announces the company will directly integrate supplemental emergency data from some of the largest and most influential companies in technology and public safety.

ADT, Google, Priority Dispatch, OnStar and Rave Mobile Safety are the most recent additions to RapidDeploy’s Unified Critical Response (UCR) ecosystem, which already has partnerships with AT&T, Esri, FirstNet, Microsoft, among others.

“In order for our industry to thrive and evolve, we need to establish and grow an open and collaborative partner ecosystem,” states Steven Raucher, CEO and co-founder of RapidDeploy. “By joining forces with these tech and innovation power houses, we are one step closer to unifying the end-to-end public safety workflow. This ecosystem is pivotal to transforming voice-centric 911 centers into data-driven organizations.”

With 240 million 911 calls every year, RapidDeploy says it is arming emergency telecommunicators and first responders with more real-time information and situational awareness so they can reduce overall response times and save more lives. The company claims to achieve new levels of situational awareness and reduce 911 response time by seamlessly integrating third-party data to ensure it is available when, where and how telecommunicators and first responders need it. The company’s web-based Cloud platform includes analytics, mapping, dispatch and first responder applications. 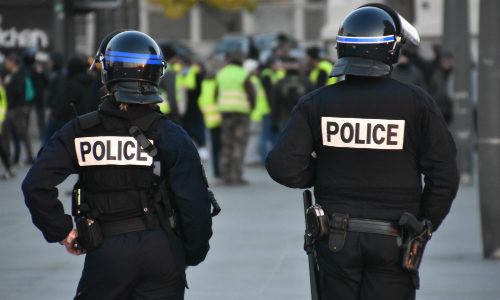 Related: Demands to Defund the Police Are a Call to Action for Alarm Industry

ADT services its consumer and business customers through more than 300 locations, nine owned and operated monitoring centers and the largest network of security professionals in the United States. The company’s partnership with RapidDeploy is said to enable more efficient and richer data transfer from alarm monitoring centers to 911 communication centers, ensuring that telecommunicators and first responders have more context for each call that comes in.

“Working with RapidDeploy to integrate our residential, small business and commercial alarm monitoring data directly into 911 systems will help improve emergency response efficiencies and effectiveness,” says Donald Young, CIO and executive vice president of field operations at ADT.  “This solution adds to the many ways ADT is innovating enhanced alarm response technology to help protect and connect our customers to what matters most.”

RapidDeploy also has unveiled the latest version of its RadiusPlus tactical mapping solution, available now to all agencies using the company’s products. This enhanced Cloud-native software solution includes a direct data integration with Google. RapidDeploy users will now receive supplemental data faster than before, with richer data, for more 911 calls, according to the announcement. This new directly integrated data from the Android Emergency Location Service will enhance situational awareness, which can improve the speed and effectiveness of emergency response. 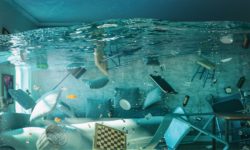 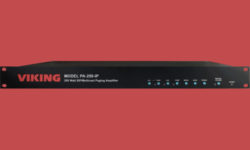