The new contract has enabled AFA to achieve a 20% increase in its recurring revenue base over the past three years. 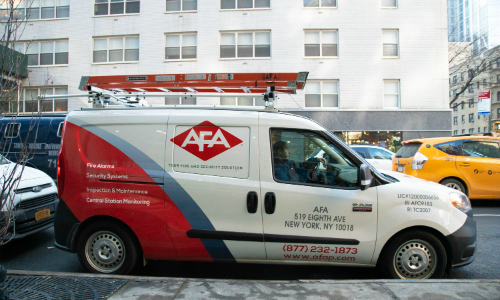 SYOSSET, N.Y. — AFA Protective Systems announces it has been awarded a fire alarm inspection contract at JFK Airport by the Port Authority of New York and New Jersey.

Terms of the services contract are for two years and an estimated $8,232,200, according to the Port Authority of N.Y. & N.J.’s website.

Combined with its other normal organic growth, the new contract has enabled the company to achieve a 20% increase in its recurring revenue base over the past three years, according to the announcement. 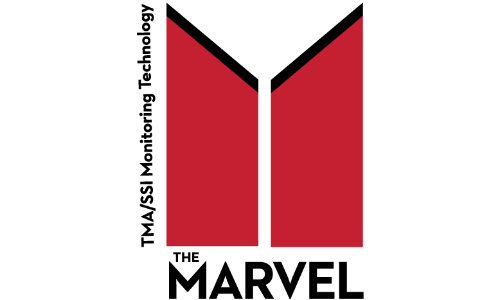 The company’s national account division, located in Braintree, Mass., also provides support for chain locations and its clients’ expanding businesses nationwide, according to the company’s website.

AFA operates redundant UL Listed and FM Approved central stations servicing the United States. The company monitors AFA subscriber locations, as well as sites for end customers of other independent alarm dealers that do not operate their own monitoring centers.

Established in 1873, AFA bills itself as the oldest central station alarm company in the U.S. An illustrated timeline of the company’s history, dating back to its founding to current time, can be viewed here.

The company will be showcased for a major feature article in SSI’s March issue.