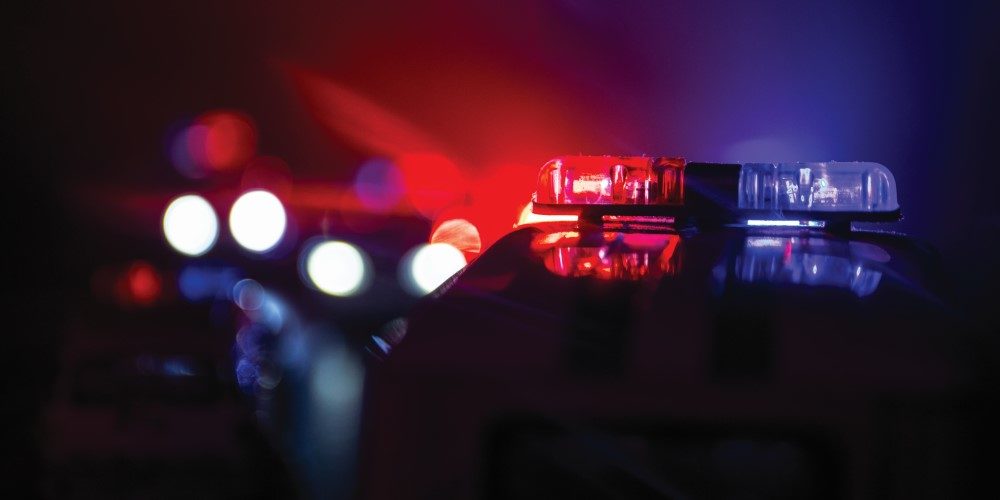 What if alarm monitoring central stations could transmit emergency response data electronically to public safety answering points (PSAPs) and emergency communications centers (ECCs)? The benefits would be faster, more accurate first responder dispatches for monitored alarm users in the event of an emergency.

This was the vision between the Association of Public-Safety Communications Officials (APCO) and The Monitoring Association (TMA) in 2004. Eight years later, in 2012, the concept became reality when “ASAP to PSAP” was launched in York County, Va., and the city of Richmond, Va., with Vector Security being the first alarm company to adopt the protocol.

ASAP (Automated Secure Alarm Protocol) to PSAP proved to be more than just a catchy name. After activation, Richmond reported its call processing times were reduced to 15 seconds or less, down from 1.5 to 3 minutes prior to ASAP. Those are striking results that could save lives, not to mention property, as well as better assist law enforcement in making apprehensions. 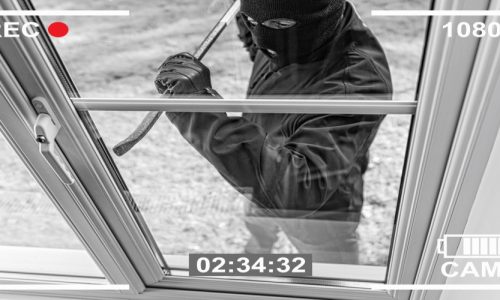 Let’s explore the evolution of this initiative and its promise, the mechanics, adopters and outlook.

The use of ASAP results in the following benefits:

With ASAP delivering alarm notification information directly from the alarm monitoring centers to PSAPs via computer rather than by phone, all pertinent data goes directly to dispatchers and the process takes only a few seconds. Many agencies using ASAP can expect alarm response times to potentially drop from minutes to seconds.

“Without ASAP, monitoring center operators need to verbally relay information such as type of emergency and address to ECC dispatchers,” says Vector Security President/CEO Pam Petrow, an SSI Industry Hall of Famer. “The process not only takes time, it also opens up the potential for miscommunication, misspellings and mistakes. ASAP takes the possibility of human error out of the equation so we not only decrease the chances for error, we are also able to improve the speed and accuracy of emergency response.” 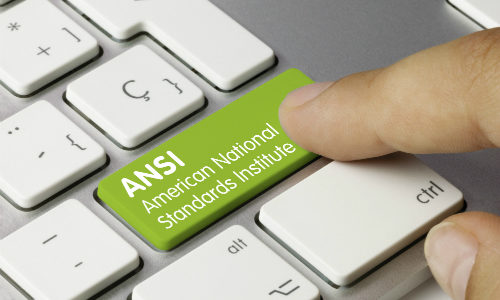 Petrow, along with Ed Bonifas of Aurora-Ill.-based Alarm Detection Systems, served as founding co-chair of the TMA Committee that helped develop ASAP. She adds that the technology is bi-directional, so not only is data being transferred from alarm companies to PSAPs, the PSAPs are also able to communicate back to the alarm companies in another timesaving benefit of the program.

According to the National Emergency Number Association (NENA), there approximately 250 million calls made to PSAPs/ECCs each year. Of those, about 23 million come from alarm monitoring centers. Out of the desire to reduce call volumes — if, by modernizing communications, those calls could be entered directly into a PSAP’s computer aided dispatch (CAD) system without the need for a central station operator to contact an ECC call taker — ASAP to PSAP was born.

As early adopters of the program, Vector Security, York County and the city of Richmond were activated first because they saw the value of ASAP, and had the willingness and existing working relationships with each other, according to Petrow.

“In those early days, it was all about educating alarm companies and ECCs about the value of ASAP,” she explains. “We promoted the benefits of ASAP — the fact that it improved accuracy of dispatches by ensuring the right PSAP was being contacted; that it reduced errors such as typos, juxtaposition of address numbers; and because it was automated, it eliminated the potential for bad audio connections that could lead to misinterpretation. We also focused on fundraising, pricing and getting people rallied behind the program early on.” 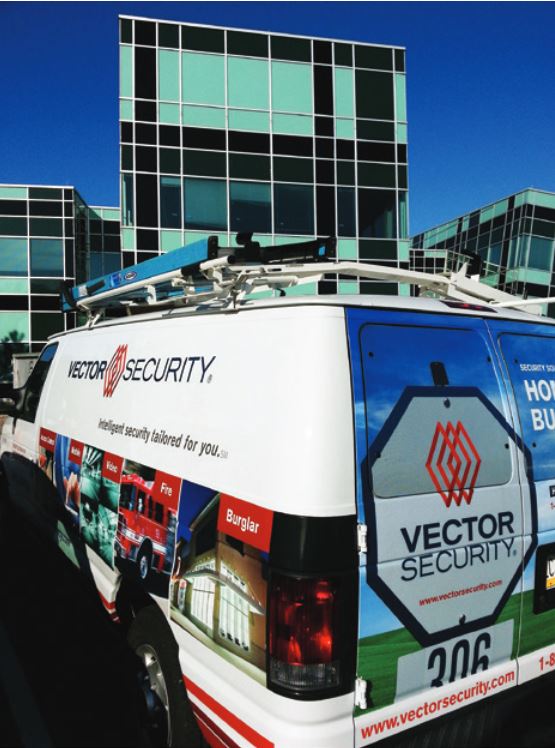 Vector Security was the first alarm company to adopt the ASAP protocol. The firm serves 400,000 residential, business and national account customers across North America and the Caribbean.

Petrow notes that the value of ASAP became evident shortly after the technology went live in Richmond when the area was hit by a hurricane.

“Vector Security was the only alarm company able to reach the city of Richmond PSAP. The phone lines were down or busy due to everyone calling in, but we were still able to transmit emergency dispatch data using ASAP to PSAP technology.”

In a more recent example, earlier this year, Vector Security’s monitoring center received a fire alarm and after verification, emergency dispatch was requested via ASAP. It took only 23 seconds for Delaware County, Ohio’s CAD system to accept the request and just another 26 seconds for fire crews to be dispatched. The swift communication helped save precious time during the emergency.

Implementation of ASAP to PSAP consists of stakeholders that include TMA, alarm companies, PSAPs and their CAD providers, as well as Nlets (the International Justice and Public Safety Sharing Network, formerly known as the National Law Enforcement Telecommunications System).

“Then they should reach out to TMA, who will put them in touch with a support person that will walk them through the process,” she advises. “In general, the process involves performing the setup in the automation system, then sending address validations and alarms to the assigned active PSAP. Next, the PSAP will run bulk address validations and once that is complete, the alarm company and PSAP will schedule a time to activate. This process is completed for each active PSAP.”

Ostrowski encourages alarm companies to develop strong relationships with local decision-makers at the PSAP to assist in adoption of the program.

“To promote adoption, it may be helpful to propose ASAP as a life-safety issue for a quicker response, or as a way for PSAPs to reduce the number of phone calls coming in from alarm companies, which can free up personnel for other duties.” 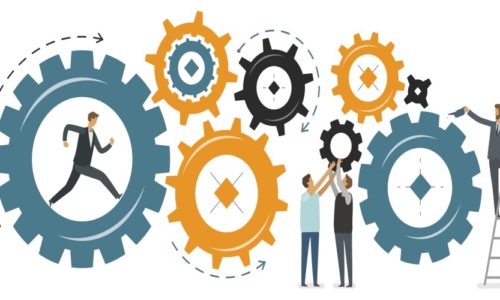 Related: How Security Dealers/Integrators Can Improve Their Operations

Eight years after the initial launch, Vector Security’s outreach to alarm companies and PSAPs to encourage adoption of the program for public safety and for the greater good of the alarm industry remains ongoing.

“Because of the many benefits offered by ASAP, we continue to educate stakeholders and assist in the implementation of the technology,” Ostrowski notes.

“ASAP is an example of a private-public partnership that works,” says Bill Hobgood, a consultant who has worked with the alarm industry and ECCs to complete more than 70 ASAP implementations. He also wrote the first ASAP interface for the city of Richmond.

“One primary takeaway that ASAP offers is the complete bypassing of the call-taking process via telephone. Instead, the call-for-service appears instantly in front of a public safety telecommunicator for dispatch.”

There is a lot of potential for PSAPs and alarm companies to embrace the technology. A 2019 article authored by Hobgood cited that “potentially over 68.4 million telephone calls between emergency communications centers and alarm monitoring companies could be reduced or eliminated using an automated data exchange.” Hobgood adds, “The ECCs that have implemented ASAP have achieved these goals and are very happy with the program.” 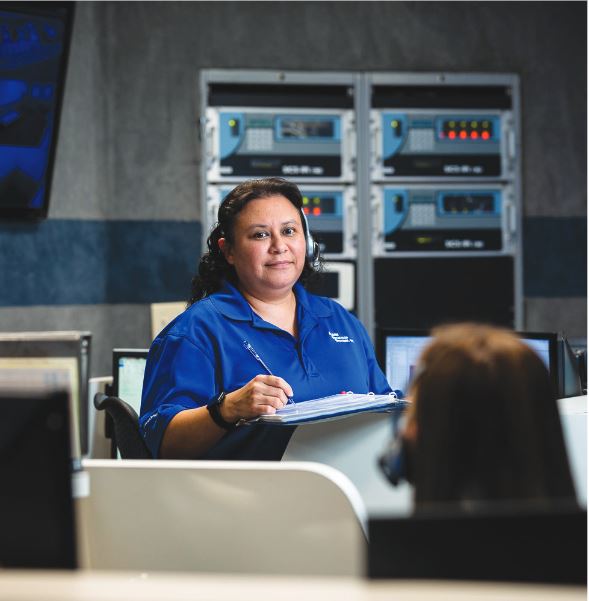 “Our ASAP-to-PSAP service continues to fulfill its original intent to modernize communications between monitoring centers and public safety answering points,” says TMA Executive Director Celia Besore. “In the past 18 months, TMA has seen increased adoption of the service across the U.S., as PSAPs embrace its time and accuracy benefits. In addition, TMA has initiated a full technology refresh of the service, which will futureproof the ASAP infrastructure. A transition to the Cloud will enable additional communication methods for PSAPs as well as update monitoring center connectivity from VPNs, to software-based SSL.”

Because of its national accounts business, Vector Security uses all active PSAPs throughout the United States. ADS Security, which the company acquired in 2019 and currently operates as a division of Vector Security, went live with ASAP in 2015. For more information on the program and to keep current, click here.

Art Miller is Vice President of Marketing for Vector Security.