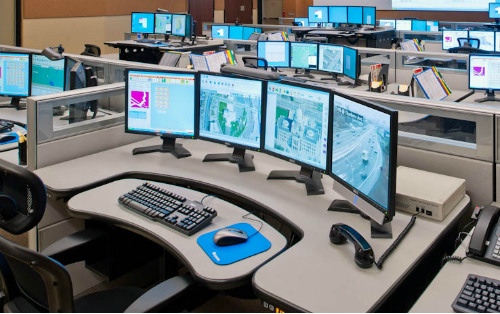 ASAP facilitates alarm center data to be passed to public safety dispatch/911 centers electronically within seconds, and then provided to first responders upon dispatch.

PITTSBURGH — The City of Chesapeake, Va., is the latest municipality to implement Automated Secure Alarm Protocol (ASAP), according to Vector Security. The technology is designed to automate communication between alarm monitoring central stations and public safety dispatch centers.

Electronic data transmission results in the following benefits for residents and first responders:

“Virginia is where we debuted ASAP for the first time in 2012,” states Anita Ostrowski, vice president of central station services, Vector Security. “We’ve come a long way since being the first alarm company to introduce ASAP in Richmond, and we are glad to see the technology make its way into more municipalities across the nation, for the greater safety of our communities.” 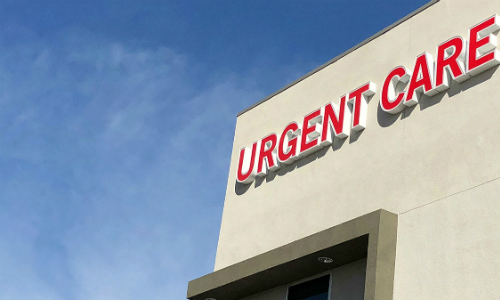 ASAP was formed in partnership between The Monitoring Association (TMA, formerly CSAA) and the Association of Public Safety Communications Officials (APCO), with Vector Security President and CEO Pamela Petrow co-chairing the committee.

The city of Chesapeake joins Richmond and Newport News, Va., as well as the counties of York, James City, Henrico and Loudon, Va., as the latest emergency response center in the state to go live with ASAP technology.

Nationwide, nearly 50 agencies have implemented or are in the process of implementing ASAP. For a current list, go here.