In New York, the Briscoe Protective footprint ranges from Westchester, Five Boroughs, to the East End of Long Island. 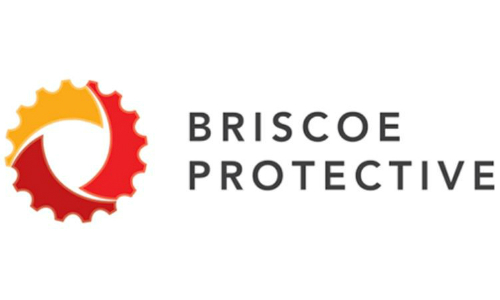 The new Briscoe Protective logo represents the energy and strength the group of companies represents in the life-safety services industry, an announcement states.

The company’s original group of brands — Briscoe Protective Systems, Worldwide Security, GC Alarm, SCAN Security and Bellringer Security — has been consolidated under the name Briscoe Protective to form a cohesive brand identity, according to an announcement.

The new logo represents the energy and strength the group of companies represents in the life-safety services industry, the announcement states. The consolidation of brands enlarges the company’s ability to broaden the scope of products and services over a larger geographical area.

In New York, Briscoe Protective serves customers ranging from Westchester through the Five Boroughs of NYC and all across Long Island. As Briscoe celebrates its 41st anniversary in 2019, the additional brands add value, resources and an enlarged pool of talented staff to better serve customers, according to the company.

More than 130 staff members are employed by the combined brands, with over 150 years of industry experience. The company is billed as one of the largest privately held security organizations in the NYC-Metro area.

Despite its growth, the company aims to continue its small business success by providing individual attention and outstanding customer service, according to Briscoe Protective CEO Alexander Schuil.

“Taking the time to really listen to customer needs and being able to offer the flexibility to meet those needs is truly important to us and what sets this organization apart from other industry service providers. Our customer is not just another ‘sale’, but a relationship,” says Schuil.

He continues, “I hope our Eastern Long Island customers embrace the new changes we have made, and realize that Briscoe has been their neighbor for many years being centrally located in Centereach, and has made Long Island its home for most of their 41 years.” 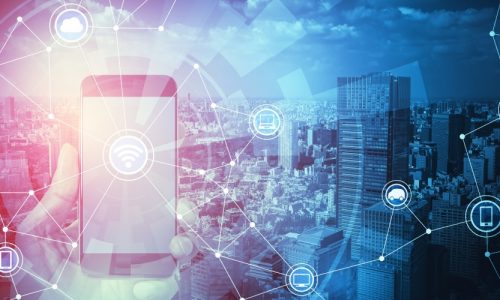 Related: Why Central Stations Must Adapt to These Changing Consumer Communications

Briscoe Protective also announced a pair of new additions to its executive management team. Frank Iovino will be filling a new role as chief revenue officer. Iovino, who previously served as CRO for My Alarm Center, will be responsible for strengthening and continuing the company’s focus on relationship-based sales initiatives and to enhance their marketing messages about Briscoe’s commitment to bringing value and industry expertise to their customers.

David Miranda, a 16-year veteran of the company, has been promoted to chief operating officer of commercial services. He most recently served as vice president, general manager, prior to serving in various other leadership positions at Briscoe. 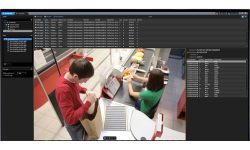 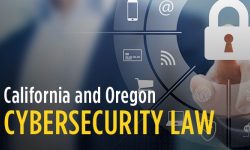 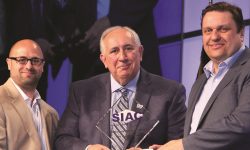