City officials in Merced, Calif., turn to the False Alarm Management Solution (FAMS) from PM AM Corp. to process citations and make it easier for residents to obtain an alarm system permit. 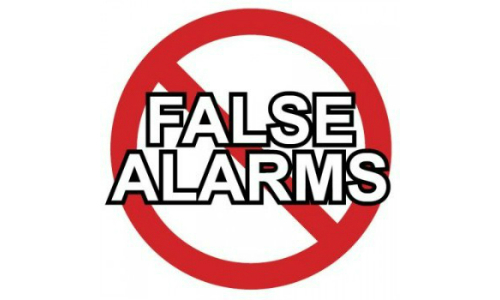 In Merced, Calif., the partnership with False Alarm Management Solution (FAMS) will allow both home and business owners to get their alarm permits online while the company will be responsible for registering those permits and billing customers.

MERCED, Calif. — The City of Merced, located in central California, has contracted with a third-party vendor to implement a false alarm reduction program.

A new partnership with False Alarm Management Solution (FAMS), operated by Dallas-based PM AM Corp., aims to get officers to emergencies faster by cutting down on the number of nuisance alarms, KFSN-TV, an ABC affiliate, reported.

The FAMS partnership will allow both home and business owners to get their alarm permits online while the company will be responsible for registering those permits and billing customers. Dietz said the city did not have the manpower to process the citations. Along with helping process permits, she believes this will help free up officers for real emergencies.

“We can reach out to the alarm company, and send someone other than an officer to investigate first before we send an officer,” Dietz said. 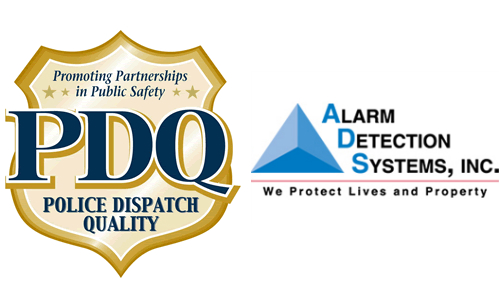 With about a dozen dispatchers, Merced communication supervisor, Marvin Dillsaver, said the false alarms can tie up a lot of their resources.

“A false alarm call requires two officers. Those have to be off the street and not handle other requests for services,” Dillsaver said.

Dietz said while making the permit process more convenient; they hope to reinvest the increased revenue back into the police department.

There is no fee for the alarm permit, however there can be up to a $250 charge per day assessed for those who have no permit on file and have a false alarm at their location.