Cove is now certified as RapidSOS Ready, allowing critical data to be automatically sent to 911 in a home invasion, fire or other emergency. 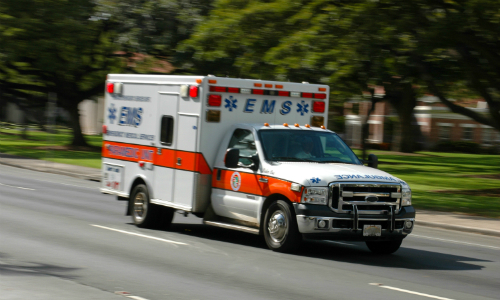 The RapidSOS platform works through a series of APIs that allow any connected device to plug data into the platform. As an alternative to verbally relaying all critical information from central stations to 911 personnel, the RapidSOS solution allows for the transmission of data directly to emergency call centers. This can improve dispatch times and eliminate errors from the verbal relay of information, according to an announcement.

“Improving the safety of our customers is at the core of everything we do at Cove,” states Robert Shelley, president. “We are excited to partner with RapidSOS to decrease dispatch times and provide critical information to 911 to assist our customers in their times of need.”

“Every year we deal with thousands of home alarms, and very few come into the 911 center with the best information we need to determine an appropriate response,” says Scott Brillman, Baltimore’s 911 director, in a prepared statement. “Now that Cove is leveraging the RapidSOS platform, our 911 dispatchers will have access to time sensitive information that can immediately show key information about the incident, and provide critical details so that first responders can respond faster and more efficiently.” 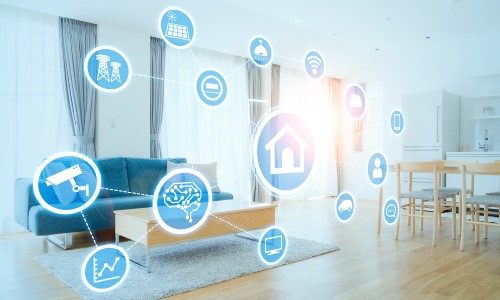 “First responders do extraordinary work managing over 150 million emergencies annually across the United States,” states Michael Martin, CEO of RapidSOS. “We are excited to partner with the public safety community and Cove to ensure that critical, life-saving data is at the fingertips of first responders for any in-home emergency.” 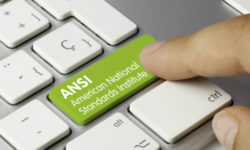 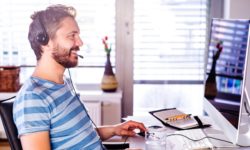 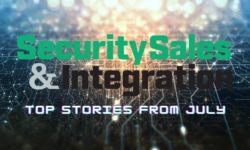 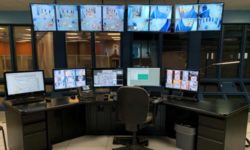