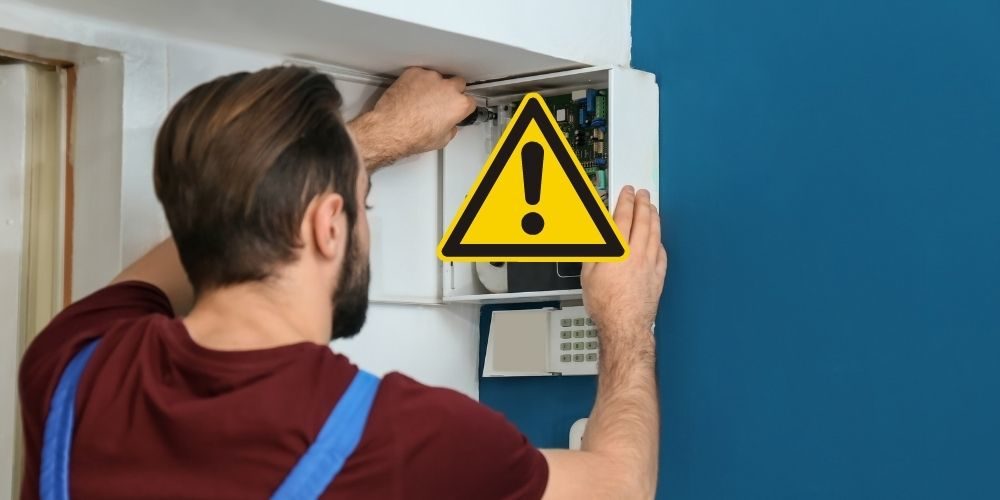 “Imagine for a moment you’re out and you get a frantic call from your wife or child: “The siren is going off!”

“There is no intruder. You turn to your app, but your cell coverage is spotty or you find out there is a problem, and the smart home monitor doesn’t seem to be responding for some reason. Let’s be honest; when someone is panicking and the alarm is going off, nothing seems to be responding fast enough.  This is why you might want to consider installing a siren cut-off.”

Konnected should have been more concerned about the proper design and listing of their products before they put them in the stream of commerce, instead of recklessly directing unsuspecting consumers and the public to install a siren cut-off toggle switch on the Konnected Alarm Panel.

Professionals in the alarm industry know that no audible-indicating appliances can have a toggle switch incorporated onto any fire alarm system and/or security system.

In my opinion, the technical advice here amplifies Konnected’s gross incompetence and flawed conduct. On the other hand, Konnected’s ignorance is not an excuse for providing technical advice that is extremely dangerous and fails to comply with any code, standard and regulations of authorities having jurisdiction across the country.

Simply put, if the siren cut-off switch is left in the off position, thereby disconnecting the operation of all of the audible indicating appliance(s) in the home, there is no warning; and if there is a real emergency (with the switch left in the off-position), the audible alarm(s) will not sound. 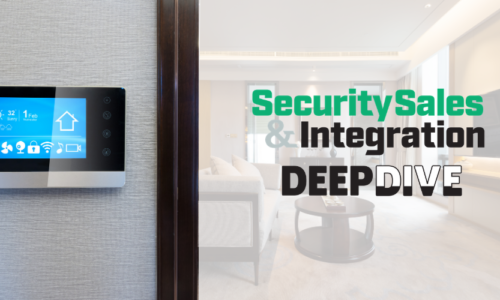 Continuing on, if the toggle switch over time is impaired by high resistance, it will create an intermittent effect on the functionality and reliability of the alarm siren(s) being able to go into an alarm condition even with the toggle switch in the “on” position.

Again, the “technical advice” provided to the public by Konnected is not safe nor is it reliable.

Konnected’s rationale for the siren cut-off toggle switch is in the event that the siren(s) cannot be turned off so that a person does not yank out wires, pulling power or cause other harm.

Then a question on the company’s website asks, “Doesn’t this make it less secure?” Konnected’s answer: “Possibly. If your alarm box is in a highly trafficked area or you are concerned about someone gaining access to your alarm panel/wiring, this might not be the solution for you. Or you may want to use a keyed switch and not a simple toggle switch.”

As you can see, the consumer is then advised and directed by Konnected that if the alarm box is in a “highly trafficked area,” you may want to use a keypad instead of a toggle switch. How about using the existing keypad on the system at all times and never installing any type of mechanical switch on the bell output of the system, and never installing an unlisted control unit?

There’s more. No battery backup is required on the Konnected Alarm Panel, which is yet another dangerous design flaw on Konnected “Alarm Panels” products which are being sold to consumers.

Should a “professional” alarm company install Konnected products? My emphatic answer to this question is no.

In my opinion, any professional alarm company that installs the Konnected alarm panel risks unmitigated liability. These claims can include but are not limited to violation of codes, standards, requirements of authorities having jurisdiction, failure to comply with adopted building and fire codes, and alarm contractor licensing laws.

Stated differently, if the Konnected product fails — and as a result there is a loss — the focus will be on the unlisted Konnected product, which the dealer company installed. Most states prohibit an alarm contractor from installing equipment that is not listed by a NRTL. And these violations against the alarm contractor continue if the contractor does anything to endanger the health, welfare and safety of the public.

All professional equipment manufacturers should notify their counsel and advise Konnected to immediately cease and desist from advocating that Konnected products can be connected to professional alarm control panels such as theirs, and to stop advertising their company’s names almost like Konnected is being endorsed by these companies.

In my opinion, equipment manufacturers need to post warnings on their websites that the use of Konnected products on their equipment is strictly prohibited and voids the listing of their products, its limited warranty, and that Konnected products pose a danger to the reliability of intrusion and fire/life-safety alarm system detection which could result in devastation of properly, serious personal injury and death.

In addition, equipment manufacturers need to warn Konnected that if an alarm system control panel fails as a result of Konnected products being connected to it, they will hold Konnected legally responsible for all damages sustained if they become a party to a loss.

Konnected knows, should have known, and/or most certainly should have recognized each of the inherent and unacceptable dangers and risks associated with their product line before they decided to design, manufacture and sell them to the public.

Jeffrey Zwirn, CPP, CFPS, CFE, SET, FASI&T, CHPA-IV, MBAT, NFPA 3000(PS), is president of IDS Research and Development Inc., an alarm and security consultation, forensic expert witness and training authority providing nationwide services on all issues related to alarm and security matters. He can be reached at (800) 353-0733 and alarmexpert.com.

3 Responses to “DIY Danger: How Konnected Has Concocted False Claims About Its Alarm Panel Solution”