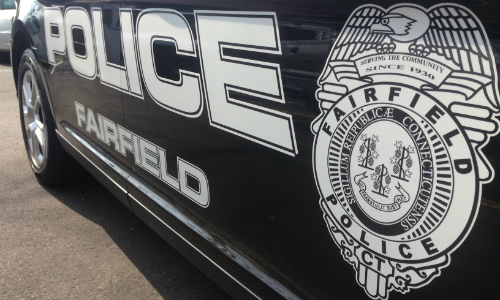 On average, police in Fairfield, Conn., respond to 3,161 alarm calls per year, with 97% of those being false alarms.(fpdct.com)

FAIRFIELD, Conn. — The police department here took to Twitter in announcing an increase in false alarm fines with a goal to stanch the number of dispatches to nuisance alarms, which the department estimates costs taxpayers more than $80,000 each year.

The new fine schedule will go into effect July 1.

In an announcement, the Fairfield Police Department said the number of false alarms officers respond to costs taxpayers about $84,892 each year. That amount factors in fuel costs, the officers’ time, administrative costs associated with managing the alarms and other associated costs.

On average, the department responds to 3,161 alarm calls per year, with 97% of those being nuisance alarms. The department has not updated its false alarm fines since 1994.

Effective July 1, there will be no fine for the first and second false alarm calls.

There will be a $125 fee added to the overall fine for any person or business that fails to pay the fines within 30 days.

Police said the department is hopeful the increase in false alarm fines will reduce the number officers respond to and allow them to spend more time dealing with other law enforcement and public safety issues around town.

False alarms will add up for one calendar year from the date of the first false alarm, police said. They will no longer reset on July 1 each year.

Police said a false alarm is any activation of an alarm system to which police respond and find that it was not caused by a criminal act or other emergency. The department said this does not include alarm activation caused by extreme weather conditions or a prolonged power outage of four hours or more.

Residents and business owners will be required to register their alarms with the police department starting in January 2020. Information on registration will be made available later in the year after the system is finalized, police said.