Beginning Nov. 1, Albuquerque Fire Rescue will begin tracking false alarms and fining repeat offenders up to $500 for each infraction. 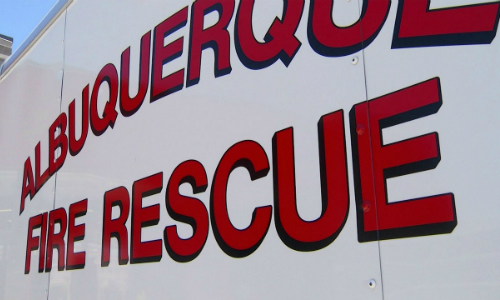 Albuquerque Fire Rescue reported that it responded to more than 2,000 false fire alarms in 2017 and spent more than $200,000 in resources.

ALBUQUERQUE, N.M. — In an effort to reduce a preponderance of false fire alarms each year, the Albuquerque Fire Rescue is preparing to enforce an alarm ordinance that was introduced in the 1990s.

Albuquerque Fire Rescue reported that it responded to more than 2,000 false fire alarms in 2017 and spent more than $200,000 in resources.

Starting Nov. 1, applications for the alarm ordinance will be mailed to businesses. The ordinance says to register your alarms through the city’s False Alarm Reduction Unit, as well as update the main person to contact with the alarm company. That makes it easier to contact, track and enforce the alarm ordinance. AFR said by decreasing false alarms, they can increase the number of emergency units responding to true emergencies.

Under the False Fire Alarm Enforcement, businesses will get three false alarm waivers a year. All fire alarm fines are $300, after 10, it’s $500. Fees, fines and tracking of fire alarms start on Jan. 1.

Any person or entity charged with conducting any activity addressed by the alarm ordinance without a permit shall be guilty of a petty misdemeanor and shall be subject to the provisions — up to a $500 fine and 90 days in jail. 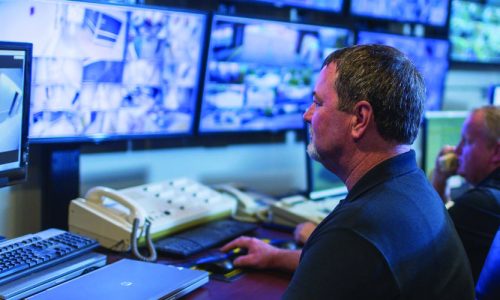 Related: How to Profit From Migrating to Video-Verified Alarm Solutions

All alarm systems that are either monitored or emit an audible sound that can be heard off premises are required to be permitted.

The ordinance allows an alarm user to have up to six false alarms removed from their record in a permit year if the user’s alarm company submits a valid service receipt identifying a mechanical failure of the alarm system. Submission of fraudulent documentation will result in either suspension or permanent revocation of the alarm company’s permit and subjects the user to a $500 fine and 90 days in jail.