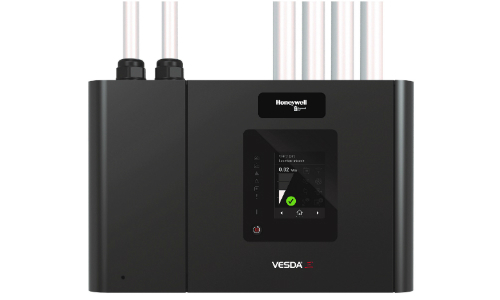 ATLANTA — Honeywell (NYSE: HON) announces its advanced smoke detection technology, said to be capable of detecting and reporting smoke before a fire develops, can now integrate with some of the most widely used fire panels in commercial buildings without the need for additional hardware or wiring.

“The true measure of innovative technology in this industry is the ability to keep people safe faster and smarter, and VESDA has proven itself in this area for decades,” says Samir Jain, general manager at Honeywell Fire Americas. “Combining this advanced detection technology with proven legacy brands like NOTIFIER and Gamewell-FCI shows exactly what a smart building fire detection system looks like.”

The Intelligent VESDA-E detector resides on the signaling line circuit (SLC) loop of a fire panel and directly communicates with NOTIFIER and Gamewell-FCI fire systems. Unlike traditional spot detectors, VESDA-E’s patented technology actively draws in air from the environment and can notify building staff to potential fires before they develop. 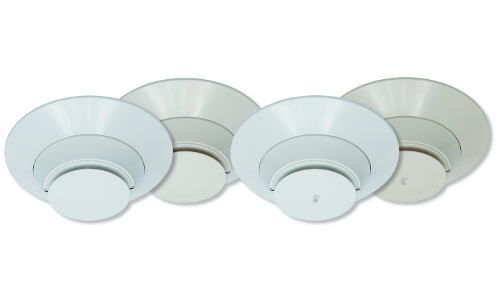 The technology is ideal when very early warning of a potential fire is needed and for highly secure environments where routine maintenance and servicing would disrupt daily operations, according to the company. The VESDA portfolio, which Honeywell acquired from Xtralis in 2016, is said to be the most widely used advanced smoke detection technology in telecommunications and data center applications. It also is increasingly used in the healthcare, education, retail, logistics and transportation industries. 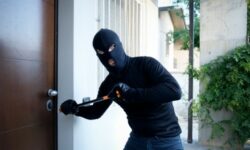