There are several additions to Chapter 18 of NFPA 72 related to the use of notification appliances within a protected premises, and a change to Chapter 17 regarding CO detectors. 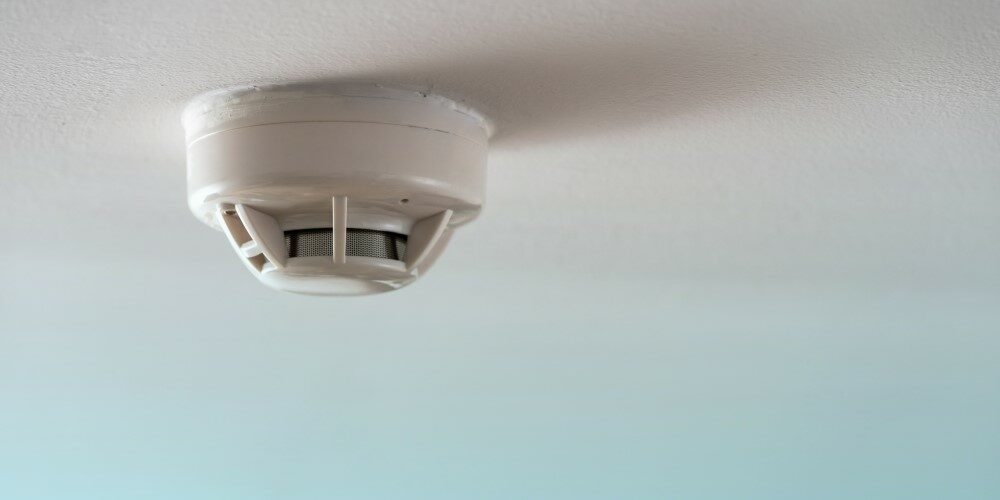 This article is a continuation of changes that have occurred within NFPA 72, National Fire Alarm and Signaling Code, 2022 edition. As I have indicated in my prior articles, most jurisdictions will not be adopting this edition until 2023.

That stated, a number of AHJs will be making local amendments to this standard before adoption, so it is a good idea to become familiar with the document now as opposed to when it becomes effective in the area that you practice.

There was no changes to spacing requirements in this edition of NFPA 72. In fact there were very few changes within this chapter for this edition. The only change that I will comment on is in the section of this chapter that covers carbon monoxide (CO) detectors. 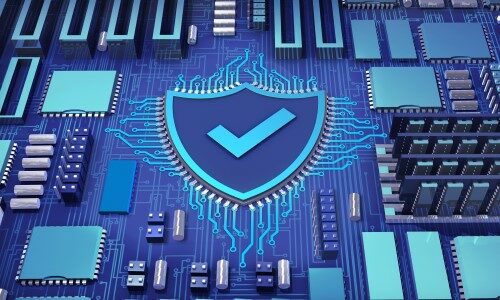 This is a statement that advises the user of the standard that CO detectors that may be installed within a duct system shall not be used as an exchange for open air CO detectors.

There is additional annex material that states that there has yet to be any research on CO detectors that are installed with a duct system to determine what their activation threshold may be. Until this work is funded and completed, this statement will remain within 72.

As with NFPA 72 Chapter 17, there has been no changes to the spacing of appliances. There are several additions to this chapter related to the use of notification appliances within a protected premises.

The first is an allowance that if a notification appliance has already been installed at the time that the system was only being used as a fire alarm system, that the same appliance may now be used if the system is being used for more than just for fire detection and alerting. 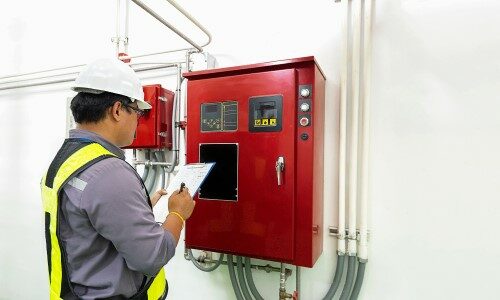 The standard now allows for a field modification to be executed so as to modify the existing appliance. This may be accomplished in one of two methods:

There are new annex guidelines related to the use of 520Hz sounders. This is to provide assistance on where a sleeping area may be within a dwelling, or other occupancies. These now include:

In next month’s column, I will be covering the changes that have been made to Chapters 23 and 24.

You will still have time to submit public inputs for NFPA 72 until June 1. 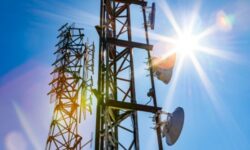