Vector Security assisted with implementation of ASAP-to-PSAP in Wake County, N.C., by helping to conduct extensive testing prior to the system going live. 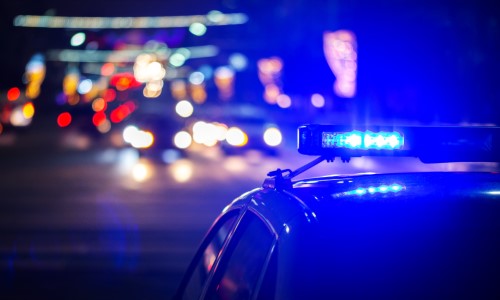 PITTSBURGH — Wake County, N.C., including the City of Raleigh, is the latest municipality across the nation to implement Automated Secure Alarm Protocol (ASAP) at its Public Safety Answering Point (PSAP).

ASAP was developed in partnership between The Monitoring Association (TMA) and the Association of Public-Safety Communications Officials (APCO), with Vector Security President and CEO Pam Petrow (also an SSI Hall of Famer) serving as founding co-chair of the committee. Vector Security was the first alarm company to debut ASAP in Richmond, VA in 2012.

Vector Security assisted with implementation in Wake County by helping to conduct extensive testing prior to the system going live on Oct. 7, according to the company.

“As the adoption of ASAP continues to grow across the country — with 72 active PSAPs, 26 active monitoring centers and many more in the implementation phase — Vector Security is pleased to be a pioneer of this technology,” says Anita Ostrowski, central station vice president, Vector Security. “We continue to actively seek ways to promote ASAP’s value to emergency centers and alarm companies for the greater good of the industry, as well as for the increased safety of our communities.” 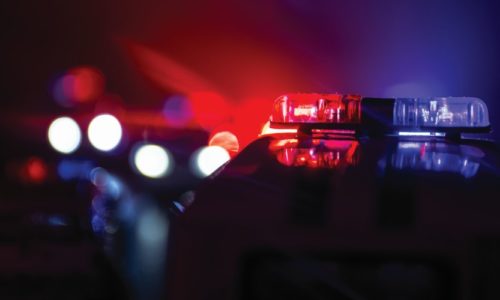 With ASAP delivering alarm notification information directly from the alarm monitoring centers to PSAPs via computer rather than by phone, all pertinent data goes directly to first responders and the process takes only about five seconds. It is said that many agencies using ASAP can expect alarm response times to drop from minutes to seconds.

You can view a list of agencies that have implemented, or are in the process of implementing ASAP here. 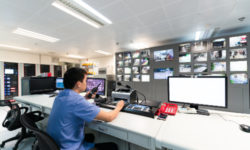 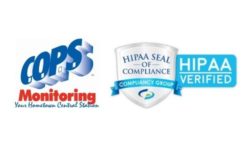 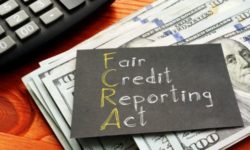 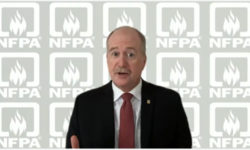