With the implementation, it is also the first agency in the state of Tennessee to go online with the alarm protocol.

In areas where it is used, ASAP delivers alarm notification information from central stations directly to public safety answering points (PSAPs) via computer rather than by phone, eliminating the need for communication between monitoring center operators and 911 operators.

ASAP was created in partnership with The Monitoring Association (TMA; formerly CSAA) and the Association of Public Safety Communications Officials (APCO), with Vector Security President and CEO Pam Petrow co-chairing the steering committee. Vector Security, based here, was the first alarm company to use ASAP in the City of Richmond, Va., in 2012. The company assisted with implementation in Union County by helping to perform extensive testing prior to the system going live.

“Alarm users in Hamilton County, including several hundred Vector Security customers, will benefit from faster and more accurate emergency response with the implementation of ASAP,” says Anita Ostrowski, vice president of central station services, Vector Security. “We hope the positive impact that ASAP will bring to Hamilton County will encourage other major 911 centers in the nation to adopt this technology as well.” 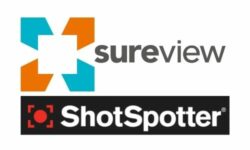 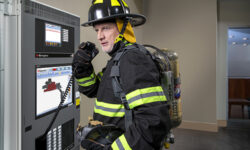 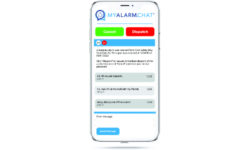 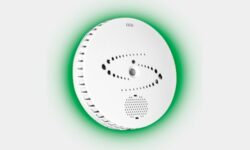