This year marks the fifth time that the Super Bowl host city has utilized the Everbridge SaaS platform to keep fans safe and informed. 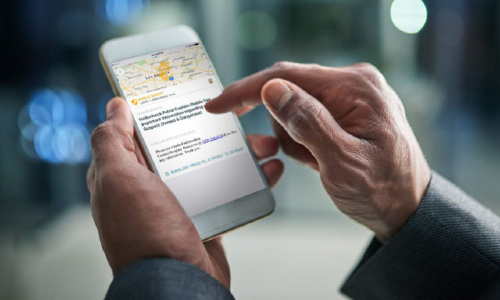 Tampa officials urge local residents and attendees to opt in to receive important updates on their mobile phones, according to an announcement.

BURLINGTON, Mass. — Everbridge (NASDAQ: EVBG), based here, announces that the City of Tampa has deployed the company’s mass notification platform to alert residents, visitors and attendees of Super Bowl 55 in the event of an emergency, disruption or need to share important information.

This year marks the fifth time that the Super Bowl host city has utilized Everbridge to keep fans safe and informed, according to the announcement. In previous years, Everbridge supported the cities of Miami, Atlanta, Houston and Santa Clara, Calif., as they played host to the NFL championship.

Tampa officials urge local residents and attendees to opt in to receive important updates on their mobile phones, according to the announcement. Text messages may include COVID-19 safety protocols, traffic, weather and event alerts, including street closures and detours, transit delays, potential disruptions, and updates throughout the day.

As the nation’s highest profile sporting event takes place amid the pandemic, more than 100 million viewers worldwide will tune in to watch the Tampa Bay Buccaneers take on the Kansas City Chiefs at Raymond James Stadium. 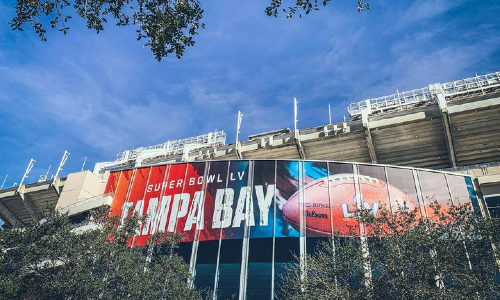 “A resilient, comprehensive critical communications system represents an essential tool for large cities like Tampa that need to notify thousands rapidly and efficiently,” states Tracy Reinhold, chief security officer for Everbridge. “Everbridge is proud to serve major cities, states, and entire countries, especially when the eyes of the world are focused on them during major events like this Sunday’s championship.”

As part of this statewide network, the company provides risk intelligence and emergency alerting to hundreds of organizations across all of Florida’s 67 counties, connecting the public and private sectors and allowing them to share critical data and notifications, according to the announcement. 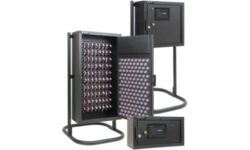