The panels have all the functionality of the original IPA-4000 and AFC-1000 panels with the added ability to create and send out voice evacuation messages. 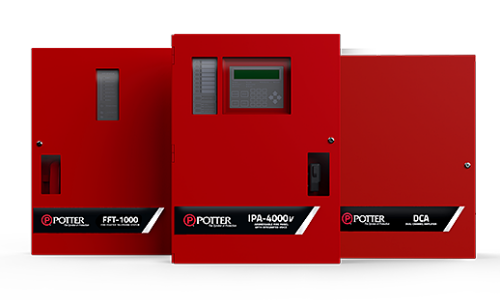 These updated panels are said to have all the functionality of the original IPA-4000 and AFC-1000 panels, and now include the ability to create and send out voice evacuation messages.

The Integrated Voice System can be used to address multiple site requirements for the Potter AFC-1000V and IPA-4000V, with industry-leading capacity including up to 104 programmable push buttons, 31 total system amplifiers, 248 speaker circuits and remote system control using the new LOC-1000 Local Operator Console, according to the company.

The Integrated Voice System utilizes a text-to-speech feature that allows users to create custom spoken audio messages themselves without needing third party software or voice artists. When done in conjunction with the WaveNet neural network, Potter says the fire panels generate more natural sounding speech than regular text-to-speech software. This is all done within the same programming software Potter customers are familiar with. 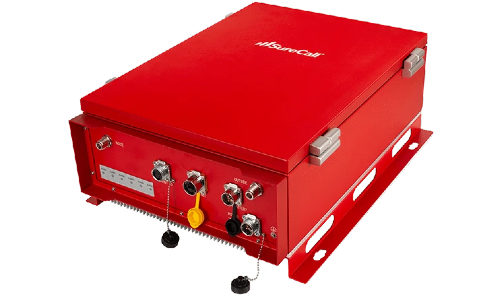 In addition to text to speech capability, the Integrated Voice System also can create audio patterns using the Potter programming software. Users can click and drag audio sources onto a timeline allowing multiple, nested audio loops. Patterns can also be played from within the software to test before uploading to the panel. These features are said to allow easier system deployment for users without adding on additional costs and time.

“The Integrated Voice System is going to revolutionize the capabilities of Potter’s large-scale fire and life safety systems. Giving our customers the ability to provide voice evacuation systems into the market ensuring their installations will provide clear evacuation needs in an emergency situation, and it’s been designed with an easy-to-use interface for much easier initial set-ups and modifications. We’re all very excited to add the Integrated Voice System to the Potter product line,” says Potter Director of Product Management for Fire and Security Amy Liedman.