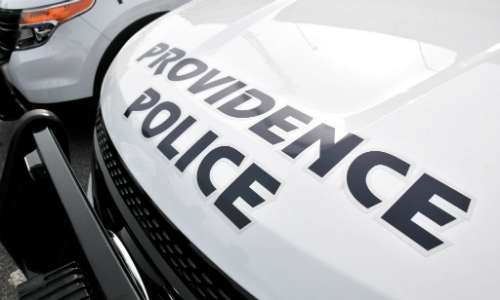 Providence Police wants to reduce wasted time and resources used responding to false fire and intrusion alarms, wpri.com reports. Under the new policy, repeat offenders will be forced to pay a fine.

Of the 14,587 calls officers responded to in 2017, 12,910 were nuisance alarms, according to the police department. A statement from the department said responding to false alarms “puts an extreme burden on public safety resources, reducing the manpower that is needed to respond to credible emergency situations that are occurring in the city.”

In response, the department implemented the new policy, which requires all alarm systems be registered online. Car alarms and life alert systems are not included in the ordinance. Alarm owners will be required to pay a $10 fee each year for the alarm permit.

“Excessive false alarms cost the City thousands of dollars each year, prevent police and fire department personnel from responding to true emergencies, and act as a nuisance to surrounding homes and businesses,” Providence Safety Commissioner Steven Paré states. “In many cases when officers are responding to a call for a false alarm, they find no evidence of criminal activity. This ordinance has been created to hold alarm owners accountable and to do their part to prevent false alarms from occurring in the first place.”