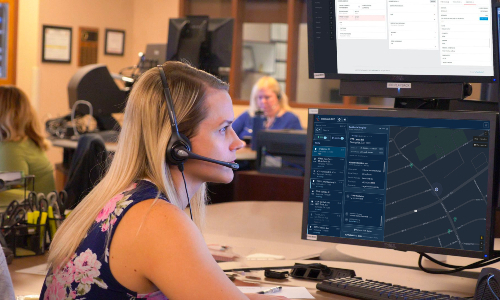 SimpliSafe shares relevant data from a device, sensor and/or customer profile when an alarm is triggered with RapidSOS's network of Emergency Communication Centers (ECCs).

By providing first responders with more timely and detailed information from SimpliSafe’s platform, the partnership is said to improve the customer experience and response during an emergency. Previously, when an alarm event was triggered, signals from SimpliSafe systems were sent to their monitoring centers, where a call was initiated to the homeowner to gather more details.

These same details were then shared via phone call to a dedicated line at the local 911 call centers and sent to dispatchers. Through this partnership, when an alarm event happens, information from SimpliSafe devices is now digitally routed to the local 911 center even before a phone call is placed.

This enables SimpliSafe to share critical details so first responders in the field can make data-driven decisions, and deploy the right resources needed for the event.

Critical emergency data, including household details SimpliSafe users provide within their profiles, such as number of family members or pets in the home, is readily available to dispatchers and first responders so they can respond, accordingly.

“Our mission is to make every home secure, and we are singularly focused on delivering better home security for all,” says Christian Cerda, CEO, SimpliSafe. “Our partnership with RapidSOS is the latest example of how we’re making that a reality. Together, we will strengthen communications with first responders, and ultimately, this tighter integration will better protect our customers.” 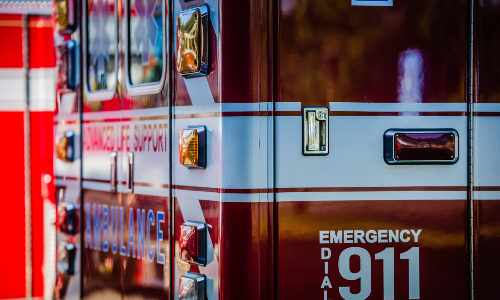 SimpliSafe shares relevant data from a device, sensor and/or customer profile when an alarm is triggered with RapidSOS’s network of Emergency Communication Centers (ECCs). Stringent data policies are in place to protect customer information, according to the announcement.

SimpliSafe and RapidSOS have future plans to explore data integrations that will continue to strengthen communication with emergency responders and benefit customers, according to the announcement.

SimpliSafe says its data is already available to more than 2,000 ECCs nationwide.