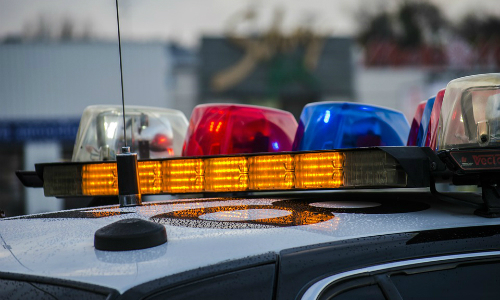 Bradley County, Tenn., Virginia Beach, Va., and Burleson, Texas, are the latest municipalities to go live with the service. Launched in 2011 as a public-private partnership, TMA’s ASAP-to-PSAP service is designed to increase the accuracy and efficiency of calls for service from alarm companies to PSAPs.

“The Bradley County 911 Center is very excited to implement the ASAP program at our facility,” states Randy Sharp, network administrator.  “We have only been ‘live’ with the product for five days and out of 95 alarm calls, 15% came in through ASAP freeing up approximately 45 minutes of our dispatchers/call takers time. Time is of the greatest importance in a 911 center and ASAP is giving us back lifesaving minutes.”

“Every second counts during an emergency,” says Stephen Williams, director, City of Virginia Beach Emergency Communications and Citizen Services. “With ASAP, we are pleased to be able to reduce call processing times to provide quicker and more accurate emergency response to our citizens in Virginia Beach.”

The City of Burleson is the 52nd PSAP in the U.S. and the seventh PSAP in the state of Texas to implement the ASAP program. The City of Burleson went live on May 28-29 initially with Brinks Home Security, followed by Vector Security, Rapid Response Monitoring, National Monitoring Center, Security Central, Vivint, Protection One, AT&T Digital Life, Guardian Protection Services, Affiliated Monitoring and Tyco (Johnson Controls).

You can read more about the ASAP-to-PSAP service and review a complete list of participating jurisdictions here.