UL is in the process of making revisions to UL 827, Standard for Central-Station Alarm Services, to address central station employees working from home. 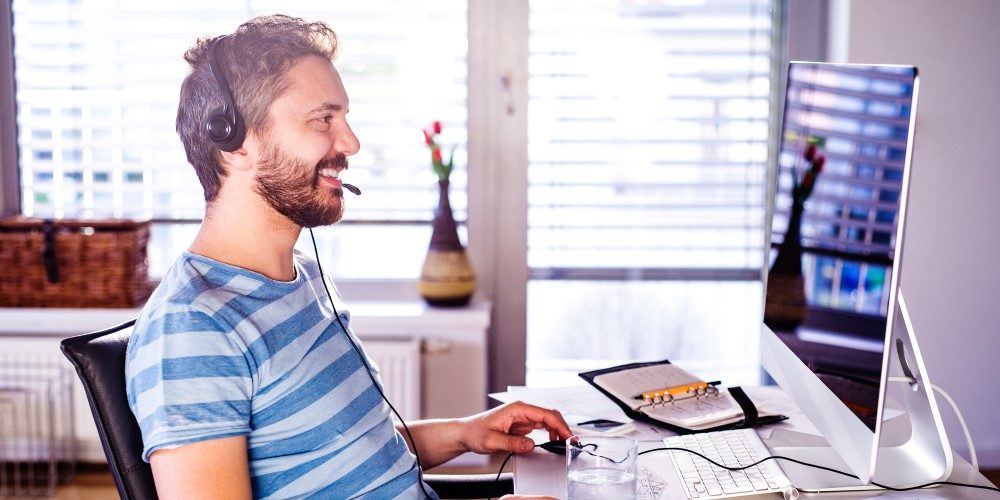 This article is dedicated to the memory of Penny Lynne Westphal, who passed away last month. She was the wife of Roger Westphal, former CEO of Bay Alarm Co. and the mother of Tim Westphal, COO of Bay Alarm.

This has been a strange year to state the least. Normally for this month’s article I would be writing on some of the new technology that was on display at the NFPA Annual Meeting and Expo. This meeting, as well as every other meeting and expo related to the fire alarm industry this year, has been canceled due to COVID-19. I trust that in 2021 the trade shows will be able to resume.

Working from home has become the “new normal.” While I have returned to some work in the office and field, most work since the middle of March has been from my home office. What could not have been imagined at the start of this year would be having alarm signals monitored and acted upon from the homes of supervising station operators. 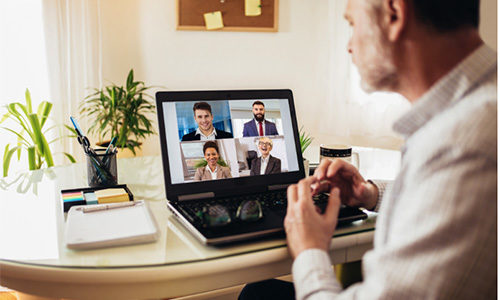 UL is in the process of making revisions to UL 827, Standard for Central-Station Alarm Services. When the COVID pandemic began, UL released a set of guidelines for the monitoring of systems from a home. These guidelines were put into place as a temporary solution to what was thought at that time to be only required for a short time until the pandemic faded. These temporary guidelines were promulgated as a number of supervising stations had to address social distancing, essential travel and shelter in place orders.

At the time that this article is being written the proposed language has concluded a public review and the task group will be meeting virtually to take action on the comments received. This article will not cover the comments, but will provide a brief synopsis of the provisions that are being proposed to be added to UL 827. 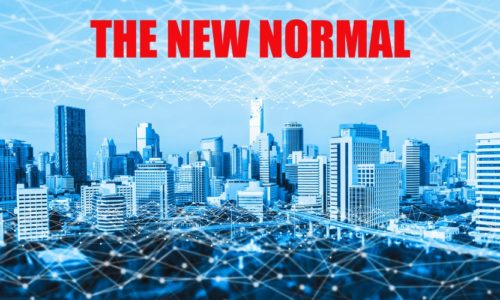 While COVID-19 was the seed for these proposed changes to UL 827, the language was structured so as to allow for other events, such as severe weather or civil unrest.

The language still permits the requirements for social distance to allow stations to operate with remote operations. 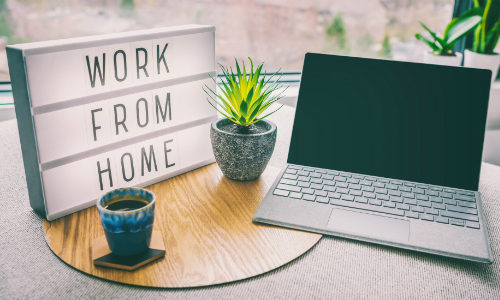 Related: 5 Work-From-Home Tips to Help You Lead From Home

There still needs a resolution to unresolved questions such as standby power, wired verses wireless connectivity within the remote monitoring site and the acceptance of AHJs that signals are not being handled within the four walls of a supervising or central station.

NFPA 72, National Fire Alarm and Signaling Code will in time also have to provide language so as to permit these operations. These operations are taking place at this time, as COVID-19 did not hold until a NFPA or UL cycle on a standard was completed and adopted. UL, ULC and the various affected users of the standard are to be commended for their quick action on this. The task group that was formed produced the initial language within three weeks. These are unique times.