PSA to Amazon: Not Interested One Bit in Becoming Your Labor Force

During ADAPT 2020, PSA CEO Bill Bozeman laid bare his disdain with Amazon’s idea that integrators could serve as the tech behemoth’s installation arm. 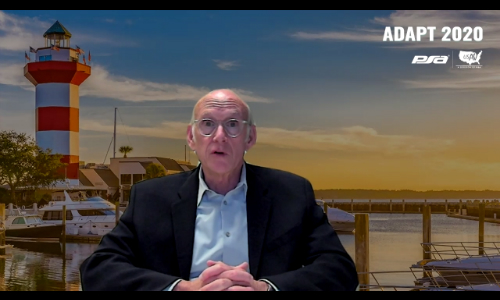 I think it’s fair to say that Bill Bozeman is miffed at Amazon.

In his role as CEO, Bozeman’s allegiance is to the 170 security integrators that comprise PSA. But the ties run even deeper than that; he’s a former integrator himself. He is loyal to the channel.

During his tenure with the integrator co-op, Bozeman, joined by the board of directors, has labored extensively to “understand where the puck is going,” a strategic theme he is given to referencing. Under his leadership — and much evangelizing — many PSA integrators have broadened their portfolios to include managed services, cybersecurity contracting, among other advanced skills and business acumen that keep them highly relevant to end users.

The channel is becoming ever more sophisticated. Security integrators’ work is essential; even a wrecking ball of a pandemic can’t wither its resiliency. There is copious opportunity for those with a forward-thinking perspective to succeed and flourish. These days, simply installing boxes as a one-trick pony is a surefire ride to irrelevancy.

So Bozeman bristles at the thought of Amazon’s direct overtures to integrators, hoping to attract them purely as an installation labor arm. In fact, as he explained during the virtual ADAPT 2020 State of the Industry panel, PSA leadership has had numerous conversations and contact from Amazon executives on this topic. 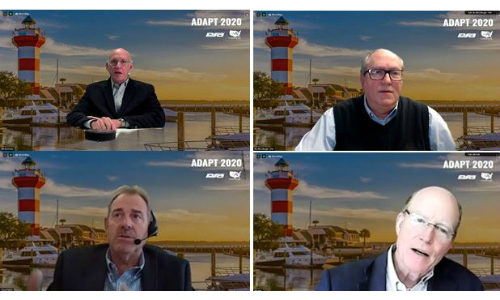 Bozeman does not relish friction with the tech behemoth: “It is a little bit scary. I don’t think anybody wants to get in a boxing ring with Amazon. That is sure to lead to a bloody nose.”

Yet, apparently, the terms Amazon has tabled are DOA. Would integrators share in hardware margin? No. Recurring revenue? None.

“They would like to use our very sophisticated, very powerful — we have over 500 offices just in the U.S. — as a deployment operation,” Bozeman said. “The risk of a project is in the project management, the deployment and the in-field service. The truck rolls. Amazon doesn’t want to do that. I don’t blame them; they are very smart. They just want to sell high margin boxes.”

Security integrators being approached by large corporations, even regional and national electrical contractors, in this manner is not a new trend. But it is becoming more prevalent as technology innovators view the security industry as being ripe for disruption.

For example, Bozeman mentioned PSA had recently come to terms with a Silicon Valley startup that was looking to bring “a fabulous” Cloud-based access control product to market. Ultimately, the partnership was aborted. The “super smart, young guys who already know everything” behind the startup just did not grasp the value of the integrator channel, Bozeman explained.

“They are going to have to install this access control product not understanding anything about the channel. Why? Because they don’t want to cut you in, that’s why. So our philosophy is we don’t want them as partners because we do not feel it’s in the best interest of our integrators,” he said.

The issue of integrators signing on to install hardware with no additional financial incentives has become even stickier during the coronavirus ruin. There are some integrators that are accepting the work. Bozeman recognizes it may be out of necessity. 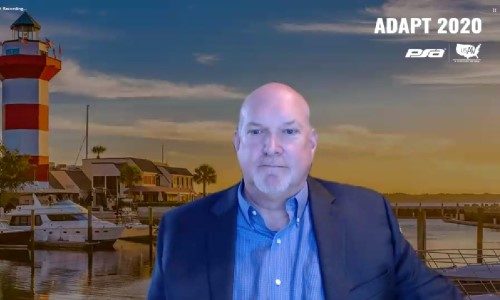 Related: PSA ADAPT State of the Integrator: Our Solutions Can Help Pandemic Recovery

“I understand that possibly they are desperate for work. Possibly it keeps them from having to lay off people and that I understand,” he said. “But for a long-term solution just to be an installation company, that’s even the bottom end of a contractor industry. At least the contracting industry you get to make a margin on the box that you are installing.”

He further emphasized PSA’s position: “I think the spirit of our team, our management team, is that we do what’s right for the integrator. We don’t feel this is right. Why take all the risk without some of the benefit?” 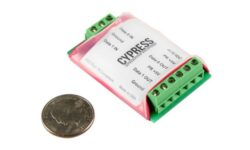 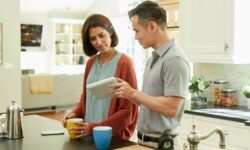 One response to “PSA to Amazon: Not Interested One Bit in Becoming Your Labor Force”