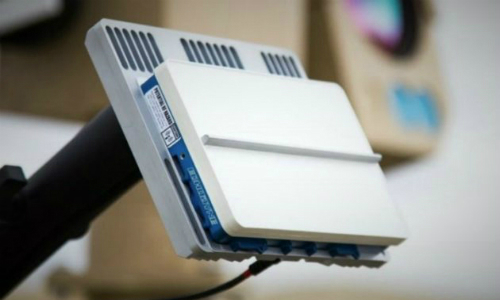 PHOENIX — PureTech Systems, a provider of wide-area perimeter surveillance software, has entered into a reseller agreement with Echodyne.

PureActiv is an automated outdoor surveillance software system that is said to provide security professionals with reliable real-time intrusion alerts including intruder location, imagery, and live and recorded video, all presented in an intuitive common operating picture.

PureActiv fuses detections and tracks from multiple similar and dissimilar sensors, including EchoGuard, to enhance probability of detection and reduce nuisance alarms.  Additionally, with PureTech’s AI video analytics, detected objects such as animals and debris, can be automatically ignored, if desired. 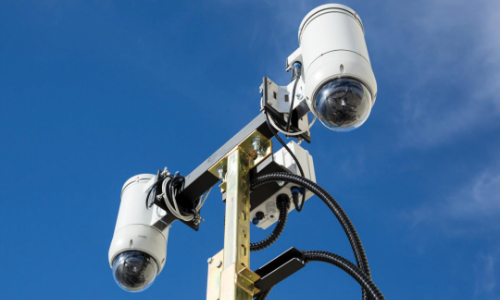 “We are excited to incorporate EchoGuard into our time-tested automated wide area protection solution,” says Larry Bowe, president of PureTech Systems. “EchoGuard enhances our wide-area mid-range human and vehicle detection capabilities as well as adds detection of small aircraft and drones to our solution.”

Privately held, Echodyne is based in Kirkland, Wash., and is backed by Bill Gates, NEA, Madrona Venture Group, Vulcan Capital and Lux Capital among others.

“We are pleased to add PureTech as an authorized reseller,” states Darrick Felise, Echodyne director of sales for the Americas. “PureTech has a solid reputation for addressing some of the most challenging large perimeter intrusion detection scenarios, which fits well with the capabilities of our market-leading EchoGuard Radar.” 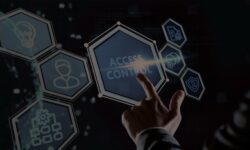 How to Streamline Security Systems With Access Control Integration 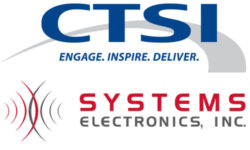 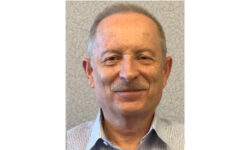