Version 3.0 of the Quobyte Data Center File System builds on its previous iteration to offer organizations additional features of multitenancy and more. 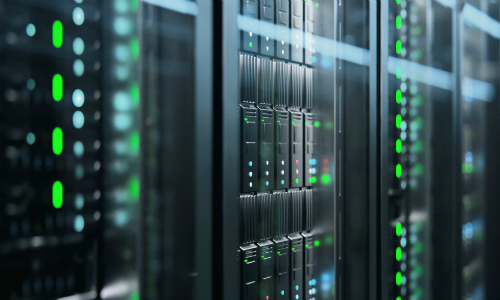 SANTA CLARA, Calif. — Quobyte, a developer of modern storage system software, announces details of its latest version of the Data Center File System, which include new security features, a new policy engine and self-service functionalities to enable low-latency and high-throughput workloads within a single system.

Quobyte is a software-based distributed file system that is said to offer seamless integration into any technology stack.  Quobyte helps enterprises build a reliable, scalable and flexible software storage infrastructure to help keep up with the rising amount of corporate data, according to the announcement.

Version 3.0 of the Quobyte Data Center File System builds on its previous iteration to offer organizations additional features of multitenancy, 360 security and self-service. 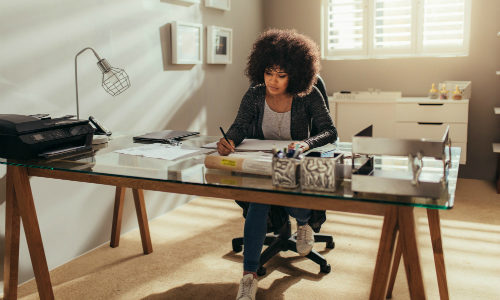 The announcement states the following highlights of Quobyte 3.0: 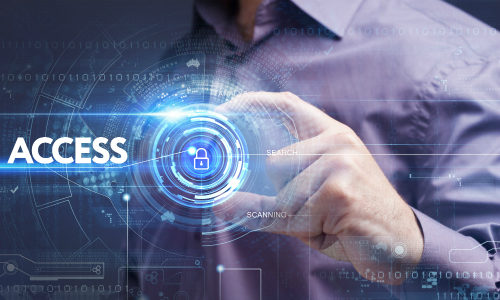 Additional new features of Quobyte 3.0 includes a multi-cluster data mover with bi-directional sync, policy-based data tiering between clusters and recoding; and more native drivers, including HDFS and MPI-IO, which provide the benefits of lower latency and less memory bandwidth by bypassing the kernel.

“With Quobyte 3.0, we continue to build on our legacy and experience by enhancing features that fully support storage for generation scale-out,” says Quobyte CEO Bjorn Kolbeck. “Developers, data scientists and site reliability engineers have embraced scale-out architectures.  Users have become accustomed to using applications as though they are Cloud native.  We have answered those expectations and preferences with a new version of our distributed file system that addresses this paradigm shift while still providing the data protection and advanced security features that customers need.”

Quobyte 3.0 is available now through the company’s channel of value-added resellers. 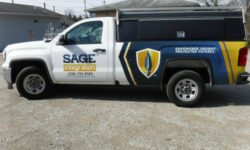 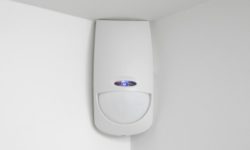 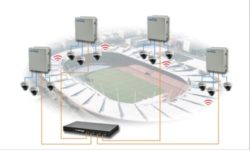