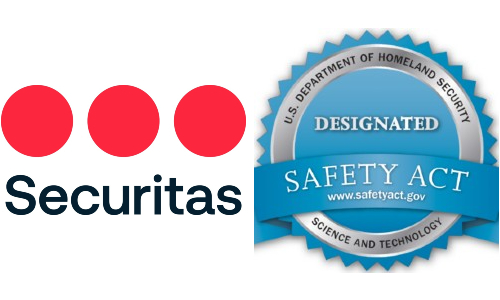 When applicable, the SAFETY Act should extend the protection to all parties in the supply chain, including SES’s government and private sector customers and subcontractors, according to the company.

UNIONTOWN, Ohio — After an extensive review by the Department of Homeland Security of the service standards adopted and followed by Securitas Electronic Security, the DHS has awarded SES protection under the SAFETY Act.

The legislation is reference to the DHS’s Support Anti-Terrorism by Fostering Effective Technologies Act of 2002. The U.S. Congress created the SAFETY Act in the aftermath of the September 11 attacks to encourage the creation and use of Qualified Anti-Terrorism Technologies (QATTs) and provide sellers of these products and services liability protections.

SES-approved anti-terror technology or services protected under the SAFETY Act are designed to deter, detect and delay the threat of terrorist activity, and include installation and integration services for electronic security, perimeter intrusion detection, access control and video surveillance systems. 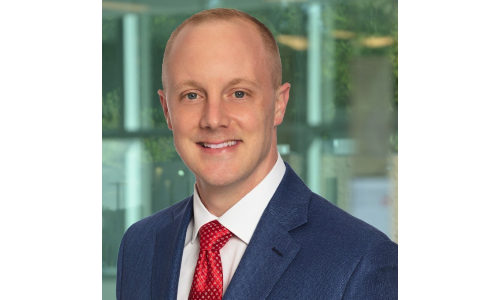 When applicable, the SAFETY Act should extend the protection to all parties in the supply chain, including SES’s government and private sector customers and subcontractors, according to an announcement.